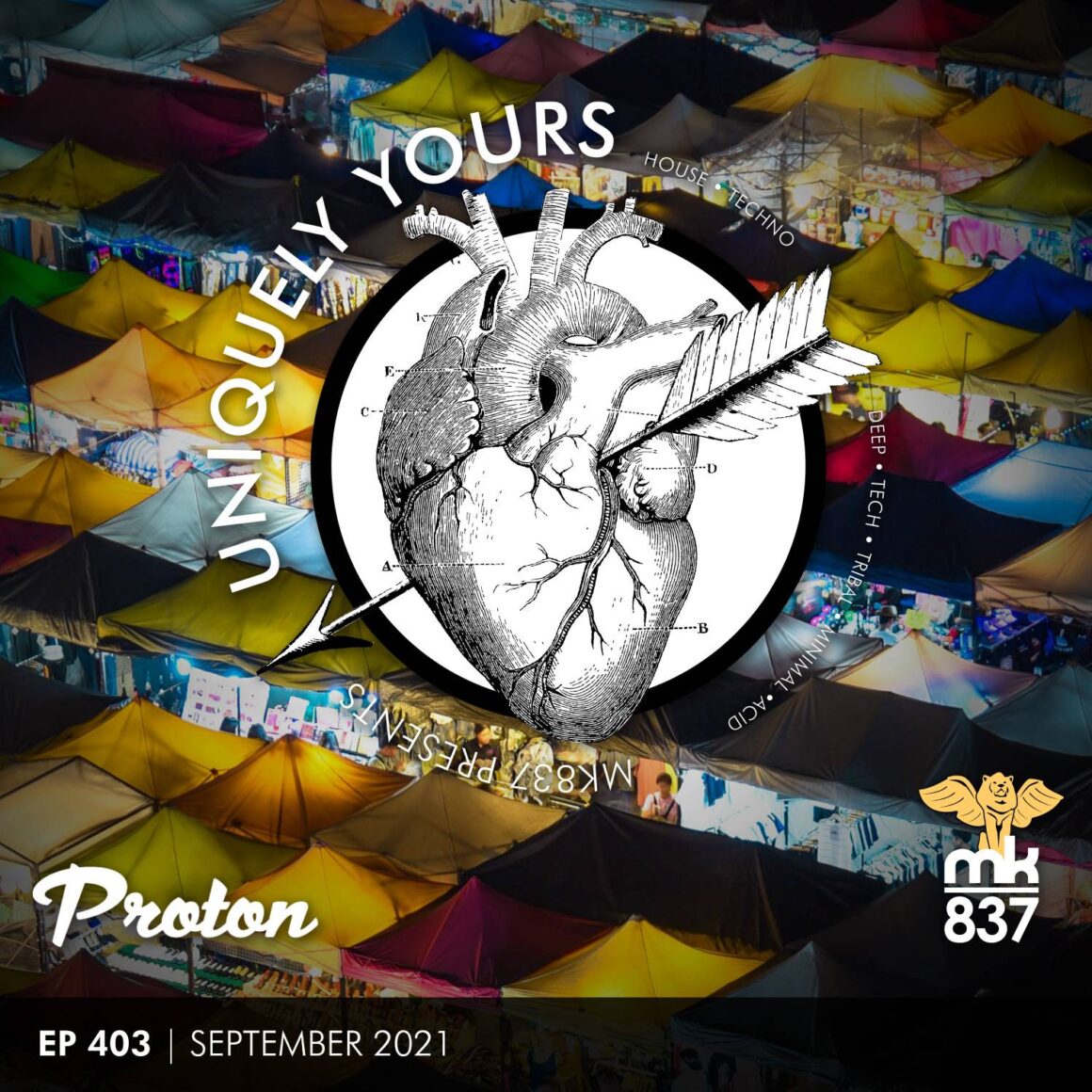 It’s hard to believe that it’s September now and summer is waving goodbye to us in the rearview mirror as we speed ever faster toward the end of 2021. If ANYBODY wants to say 2022 will be better, please shut up before you ruin it. 2021 hasn’t all been bad, but let’s not fool ourselves, […] 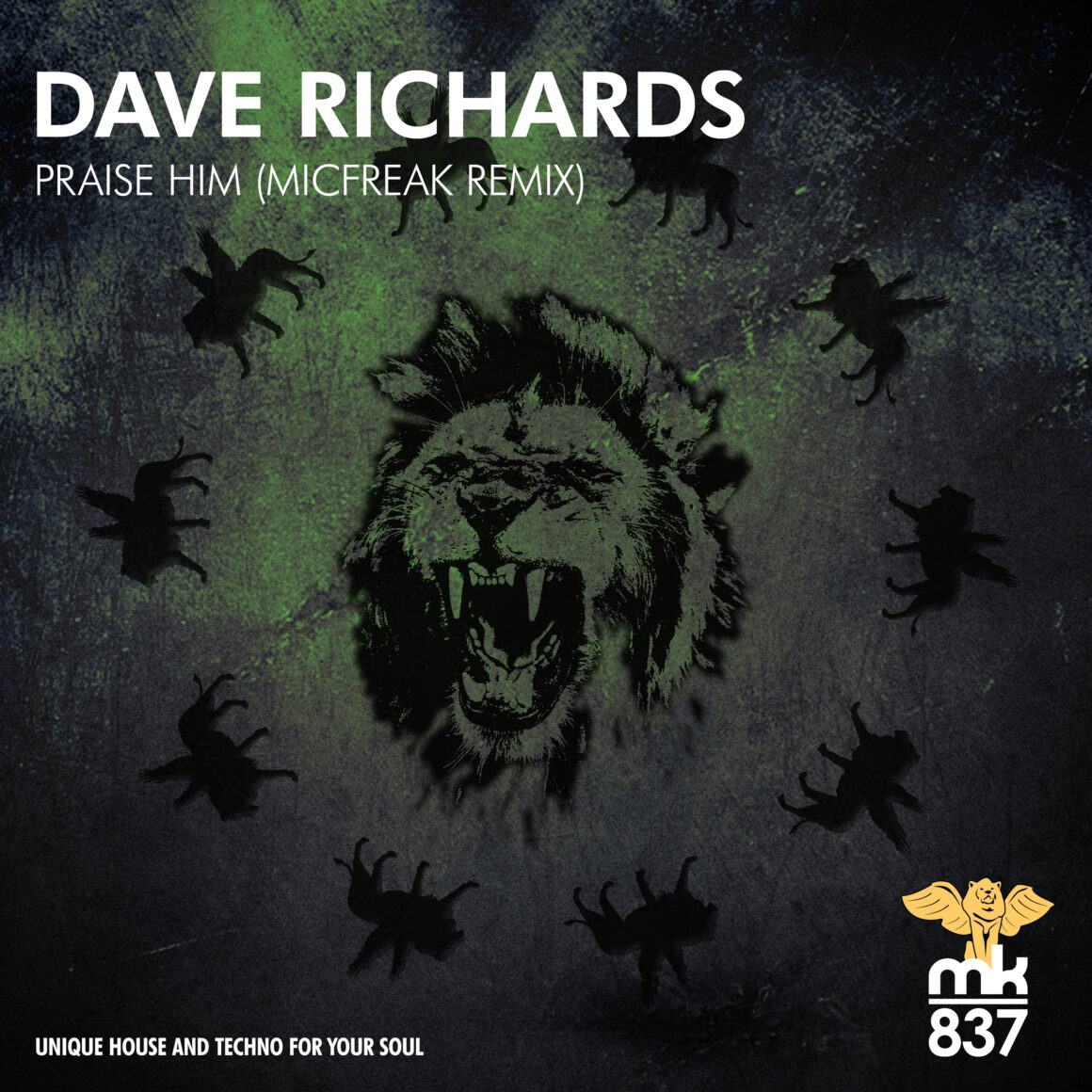 Ok, so here we are taking another look at Dave Richards’ Praise Him. This time around, we’ve pulled Micfreak in to give this track a makeover. He takes the original mix, sets it on fire, burns it to the ground and rebuilds it with a massive floor filling prime time vibe. This remix is much more than an upgrade, it’s a reenvisioning. 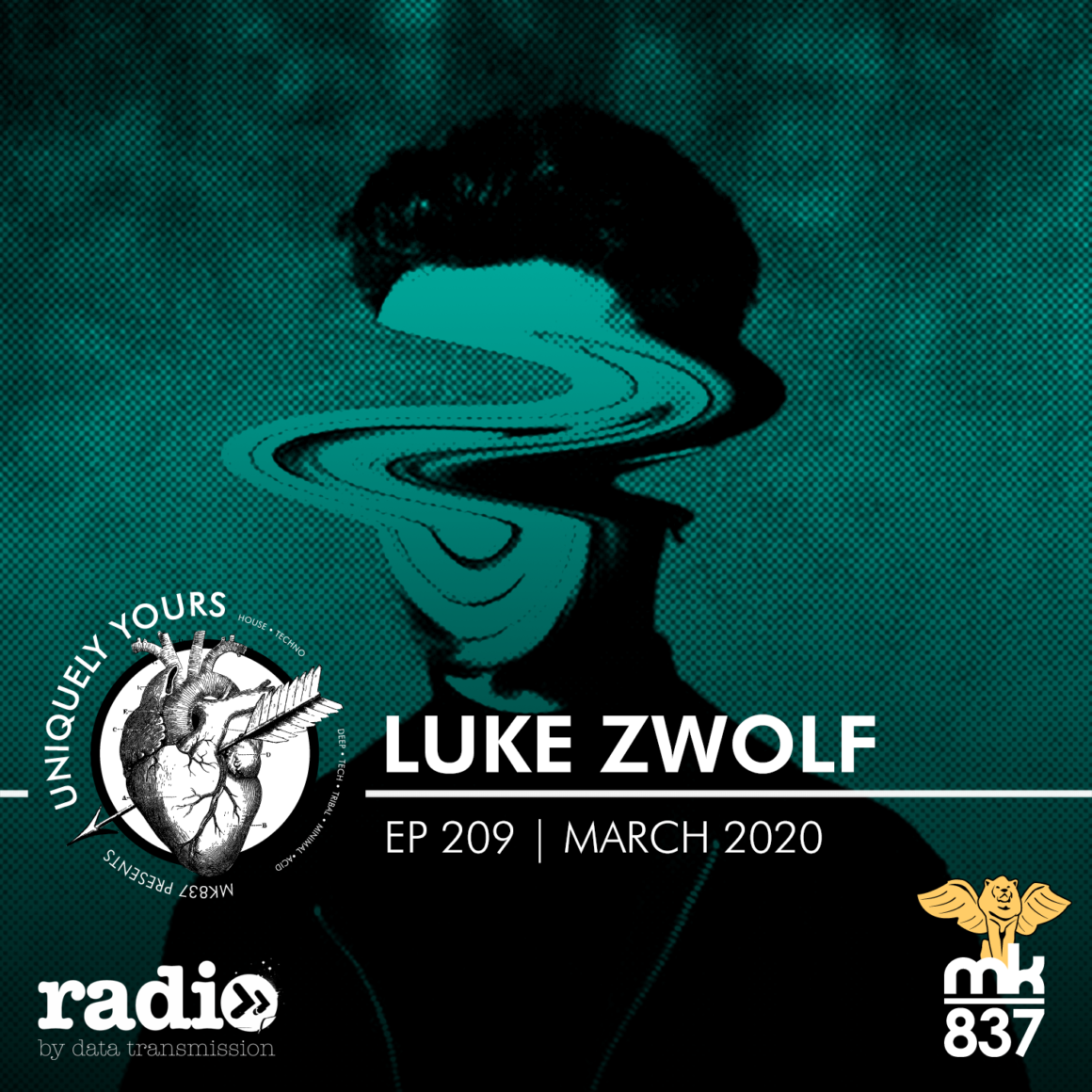 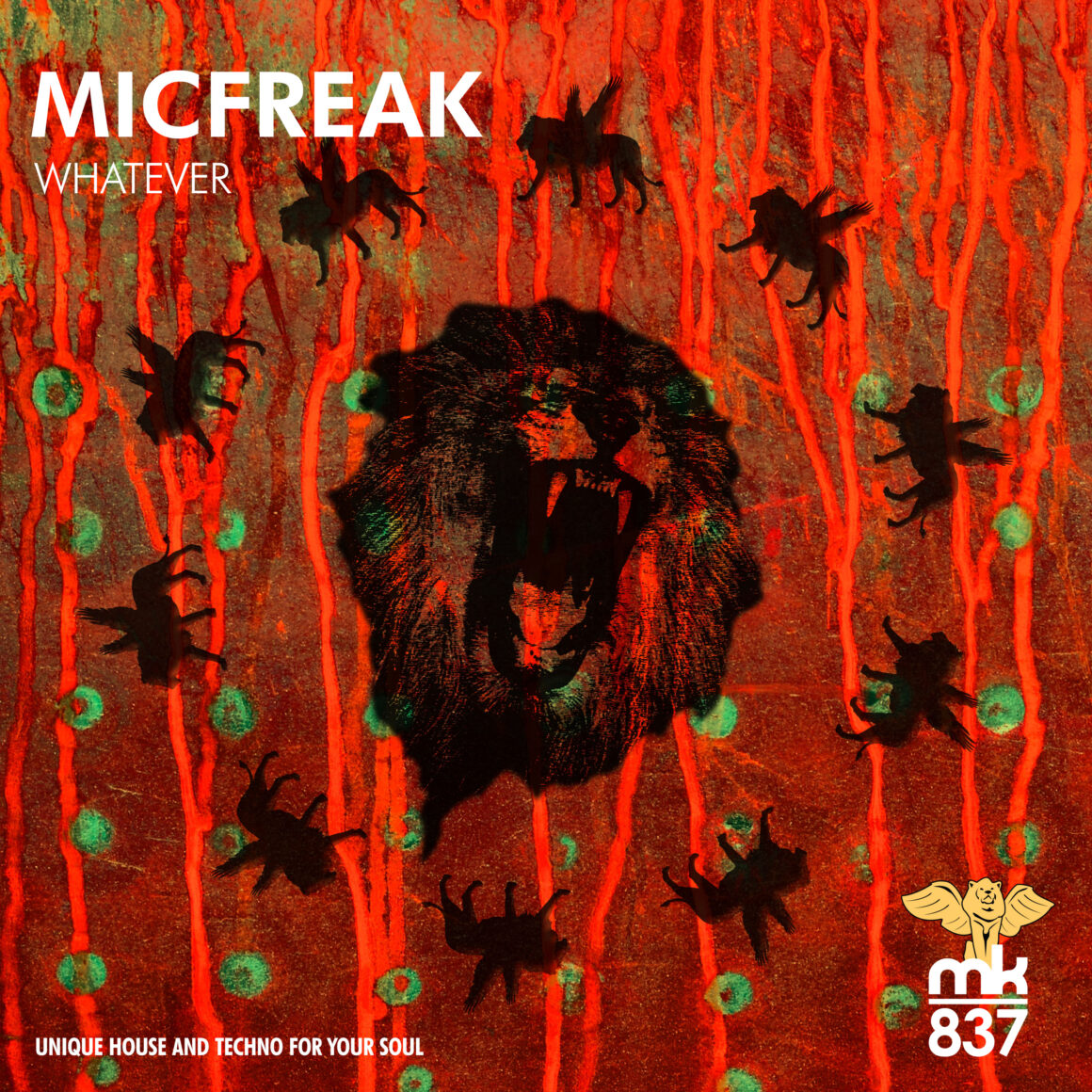 The Company Line: In 2019, Micfreak was named one of Traxsource’s Top 100 House Artists of the Year. In his second release on MK837 in 2020, he shows us why. This jacking house track was made to shake booty and get everyone on their feet. And then… there’s the vocal. Whatever it is… I like […] 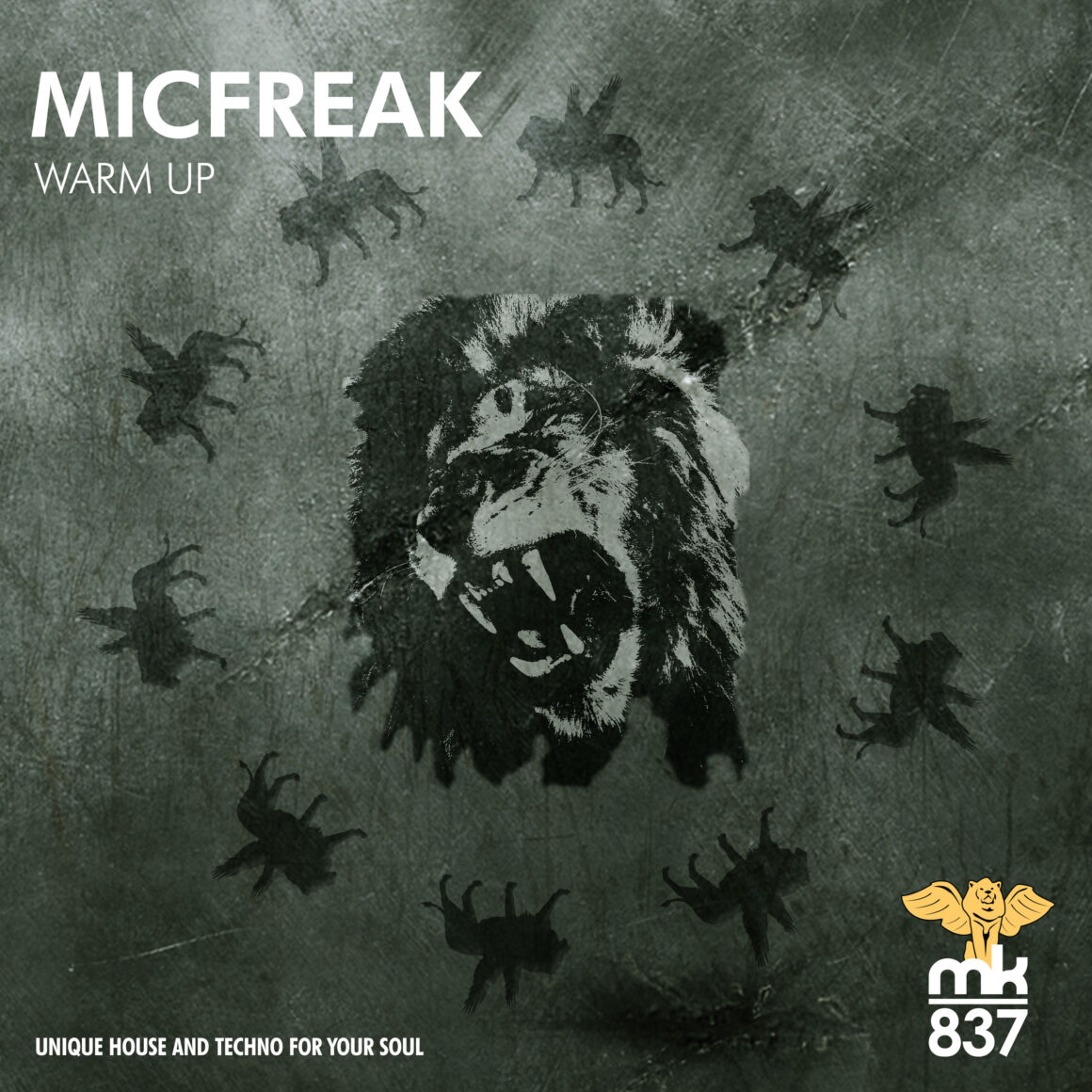 Micfreak returns to MK837 with a deeper techier release. If you don’t know this man’s work yet, you need to.

There’s a bit in this one for everyone from acid lines to piano stabs and a bit of tribal action as well. Warm Up delivers on its name by constantly building upon a hauntingly beautiful vibe. 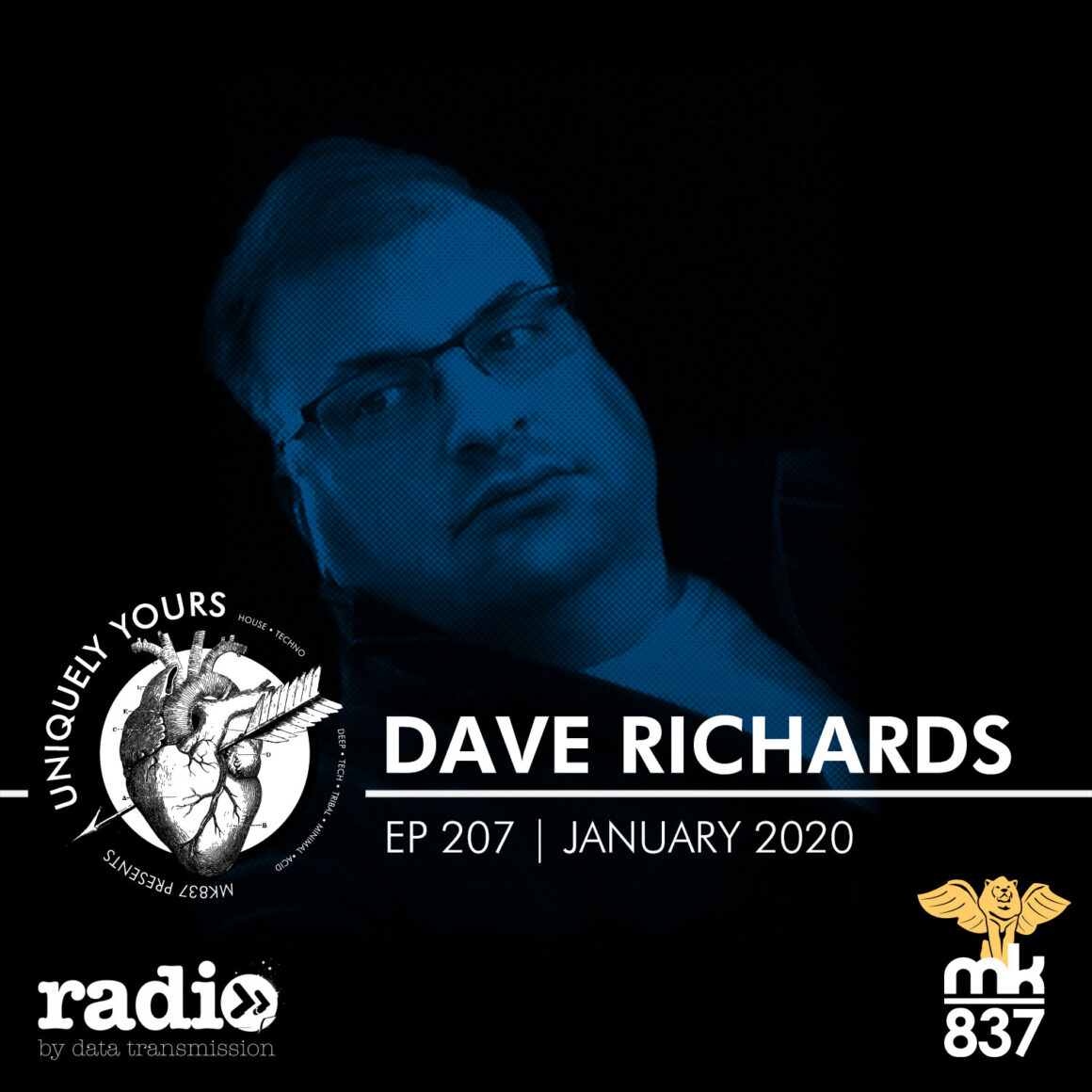 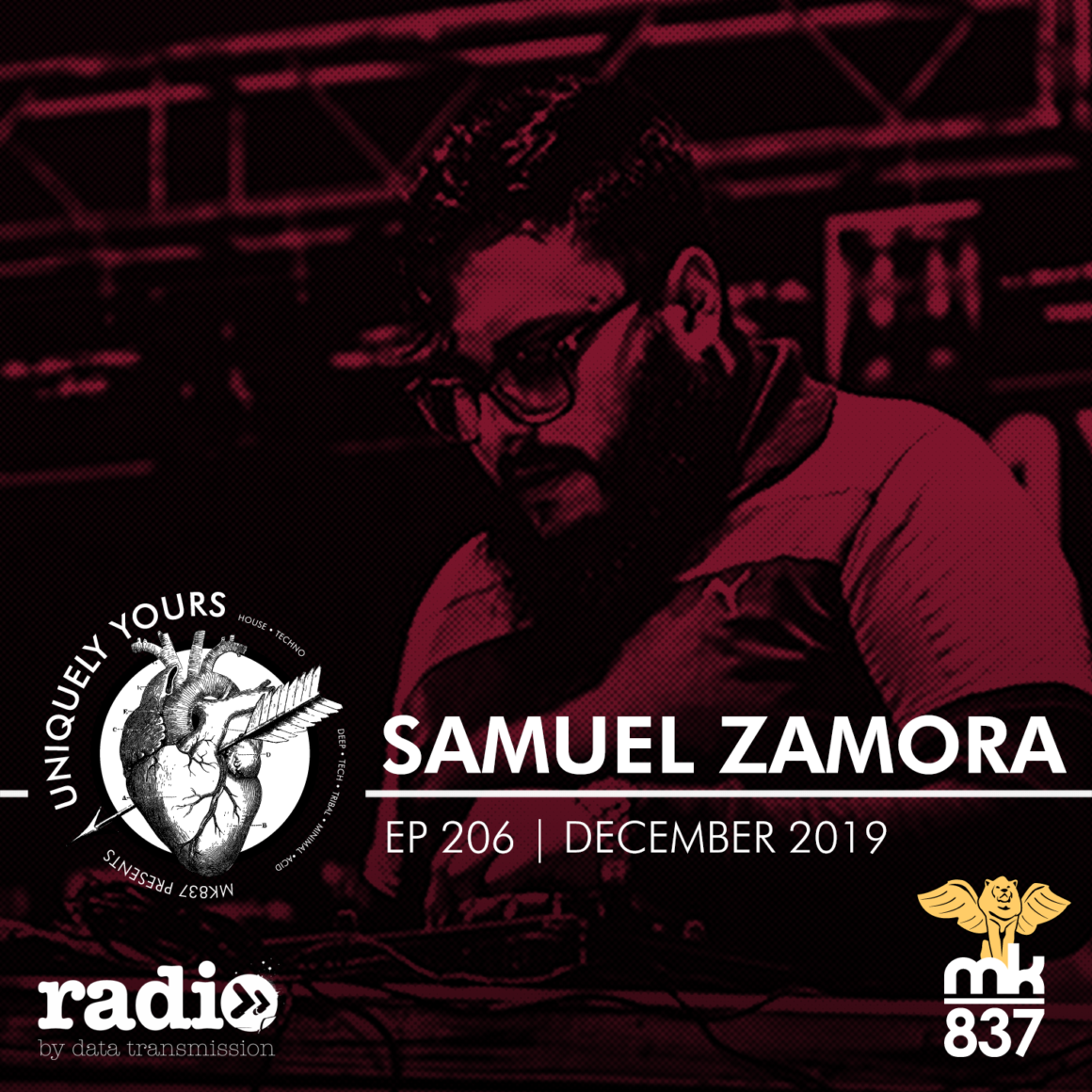 Intro: It’s our final show for the year. 2019 is almost gone and we’re looking forward with fear, trepidation and hope toward 2020, which has always either been a news show on TV or science fiction. Let’s face it, the dude’s getting up there in age. Our guest this month is Monterey, Mexico’s own Samuel […] 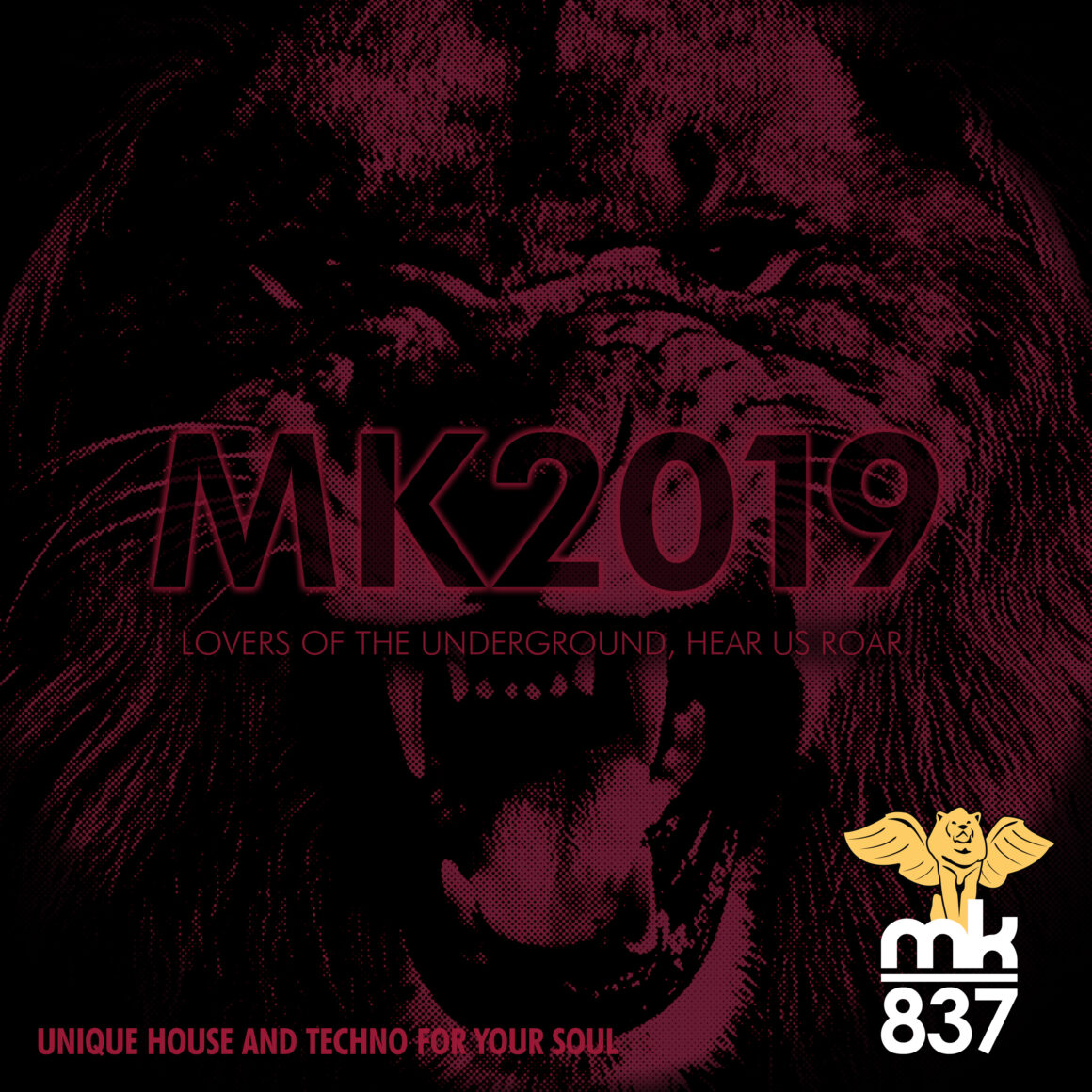 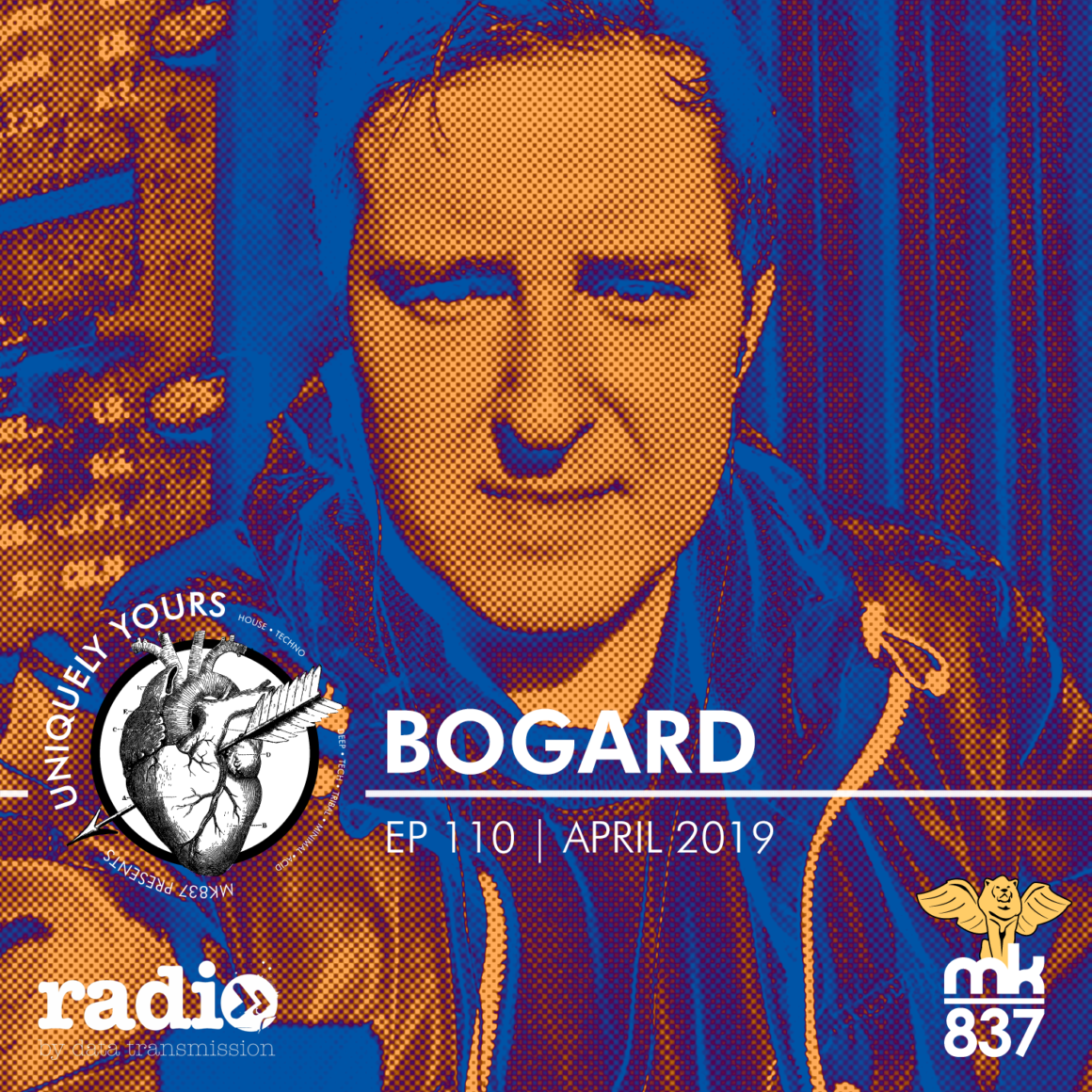 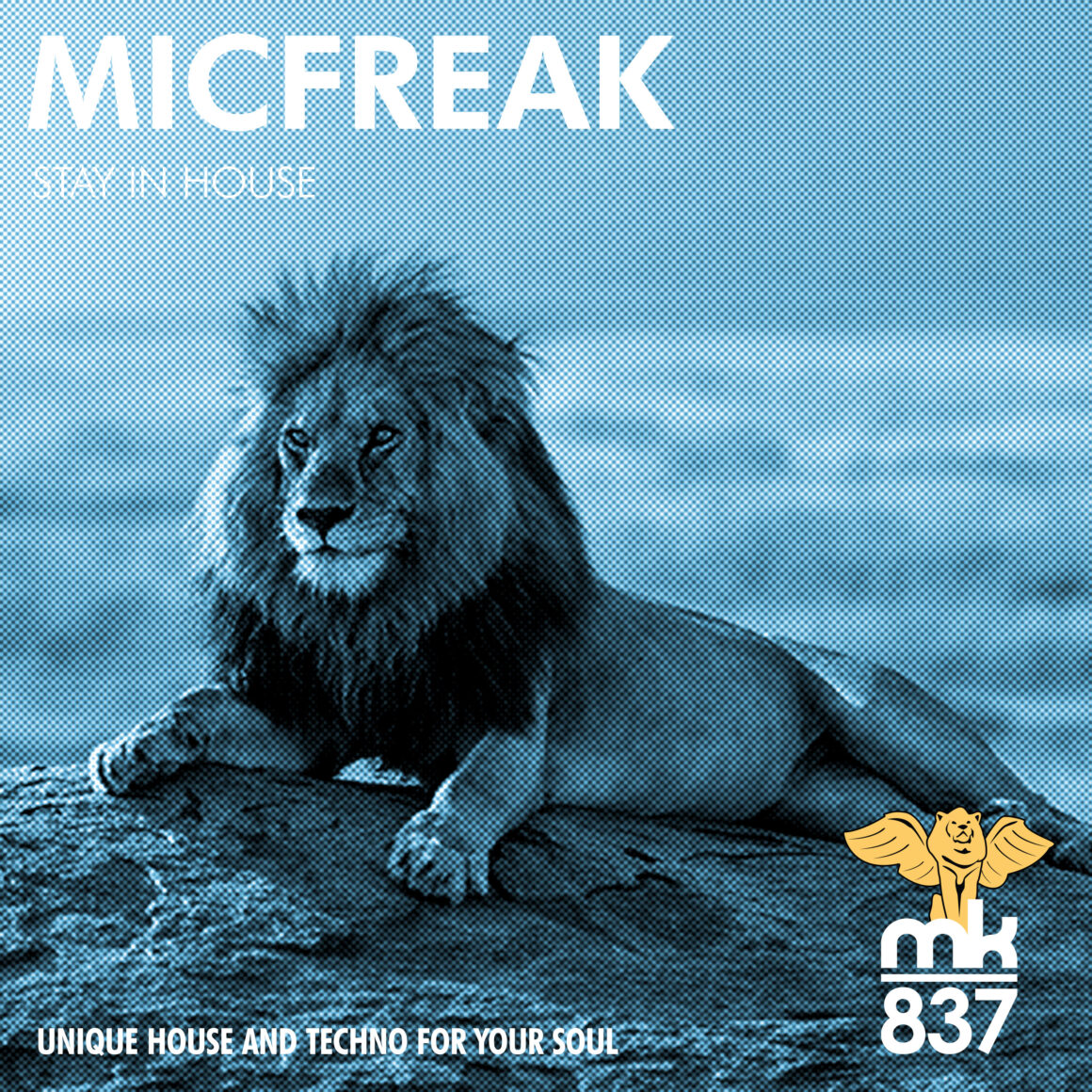 The Company Line Micfreak had a busy year in 2018 with releases on Chub Rub, Monoside, Unquantize and more. We’re just glad to have him return to MK837 another great house release. Stay In House showcases Micfreak’s massive shift into a master house producer. It may be the middle of winter, but this track will […] 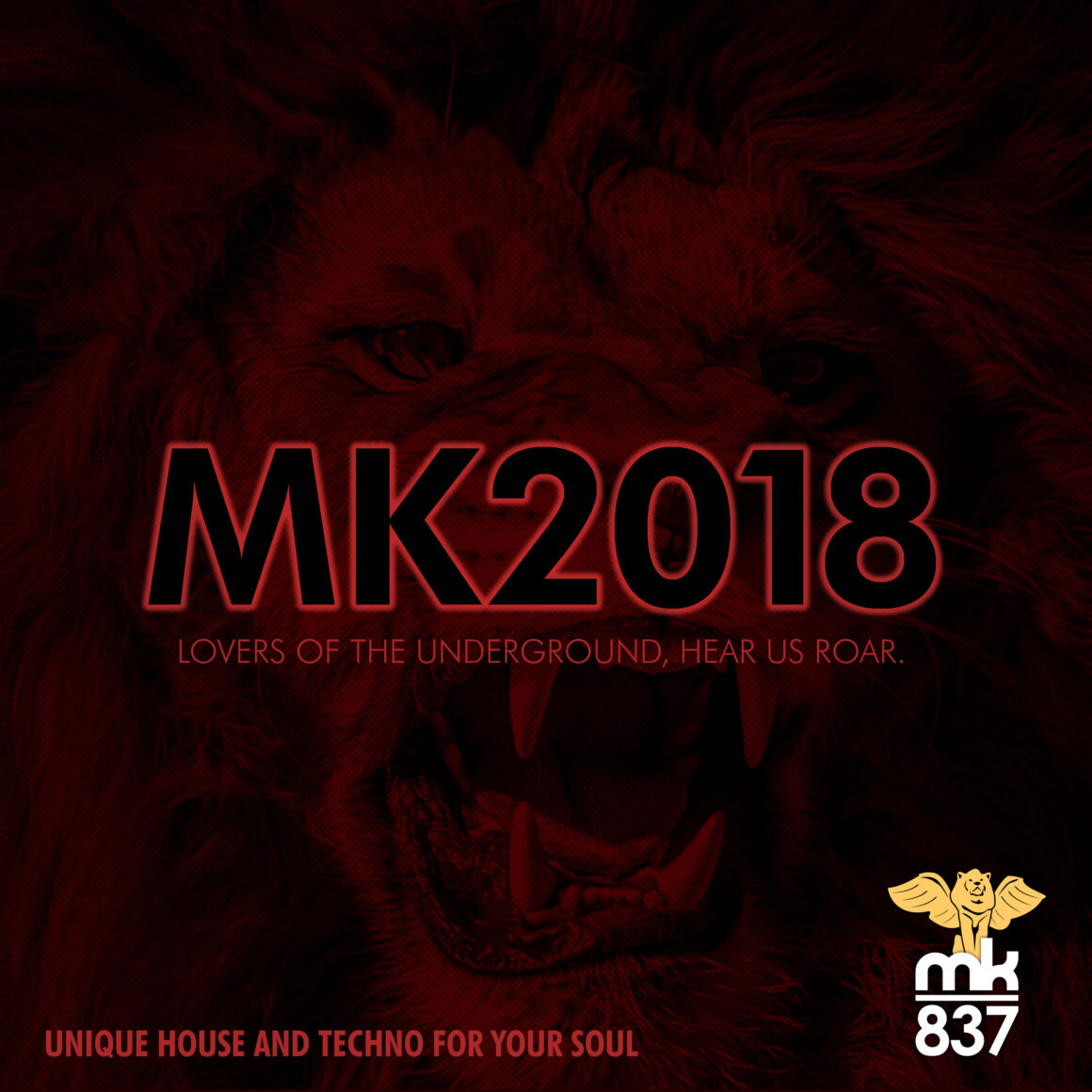 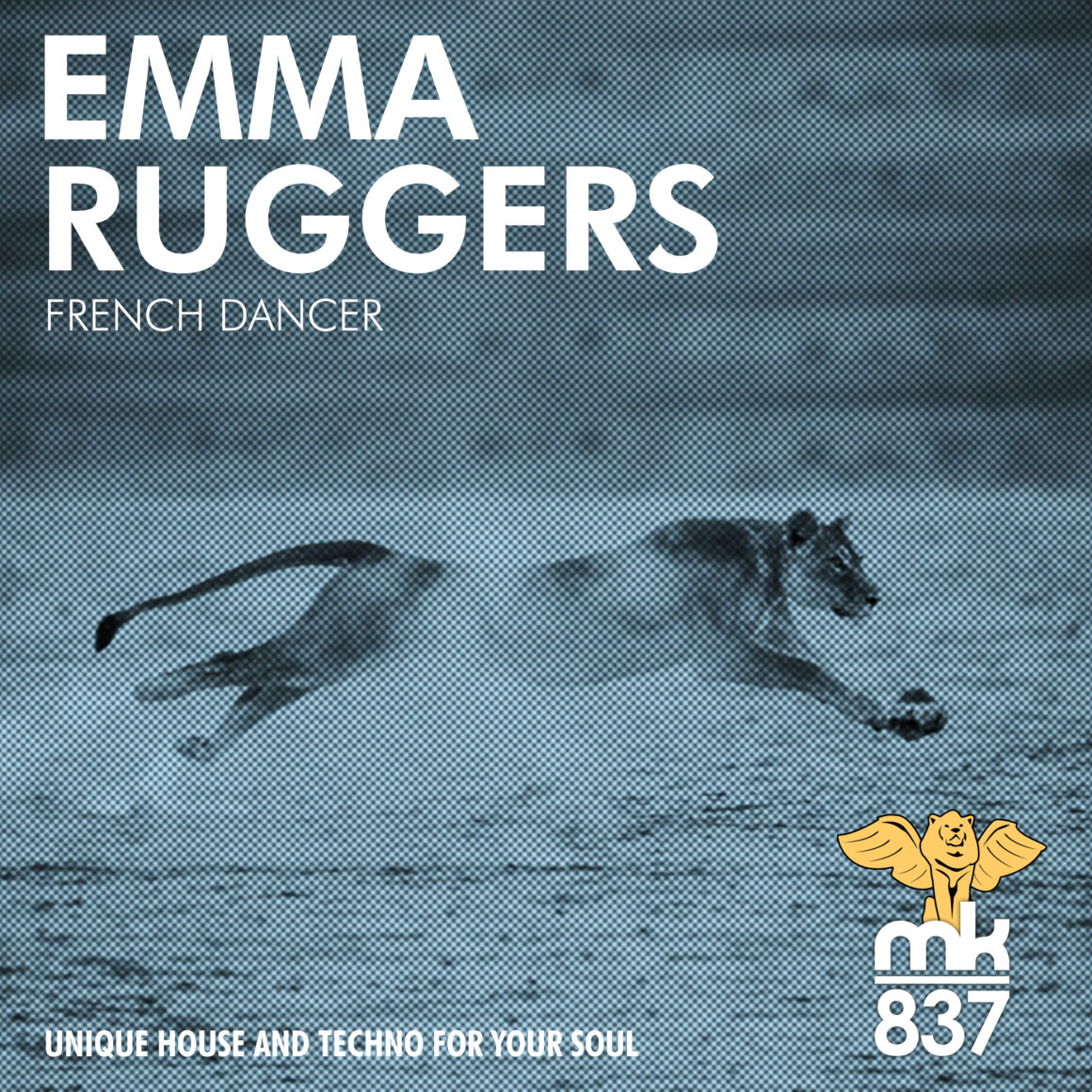 The Company Line: Emma Ruggers returns to MK837 with a new deep house track. “French Dancer” is a delicate deep house groover with some techie percussive influence. Dreamy vocals drift across the dancefloor, filling the room with love. Well, maybe. To be honest, we have no idea what’s being said here, but it’s pretty… because […]