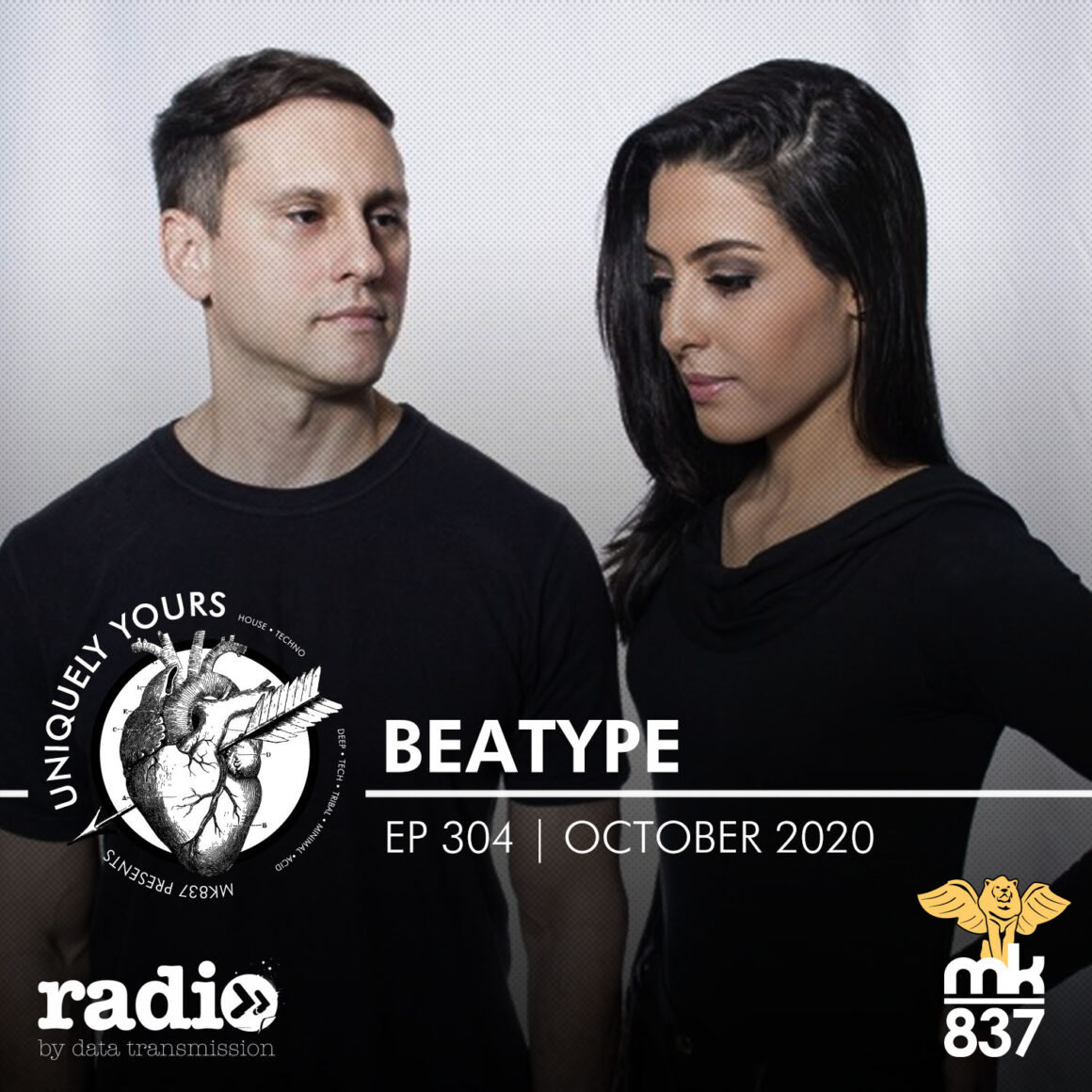 Intro To Rio we go for this month’s Uniquely Yours. Beatype is our guest this month. They’re a married DJ and producer couple with releases on 4 Quarters, Lemon Juice, Pure Enjoyment, Vnylside and coming soon on MK837. Opening as usual is Dave Richards who is happy 2020 is almost over, paranoid about the US […] 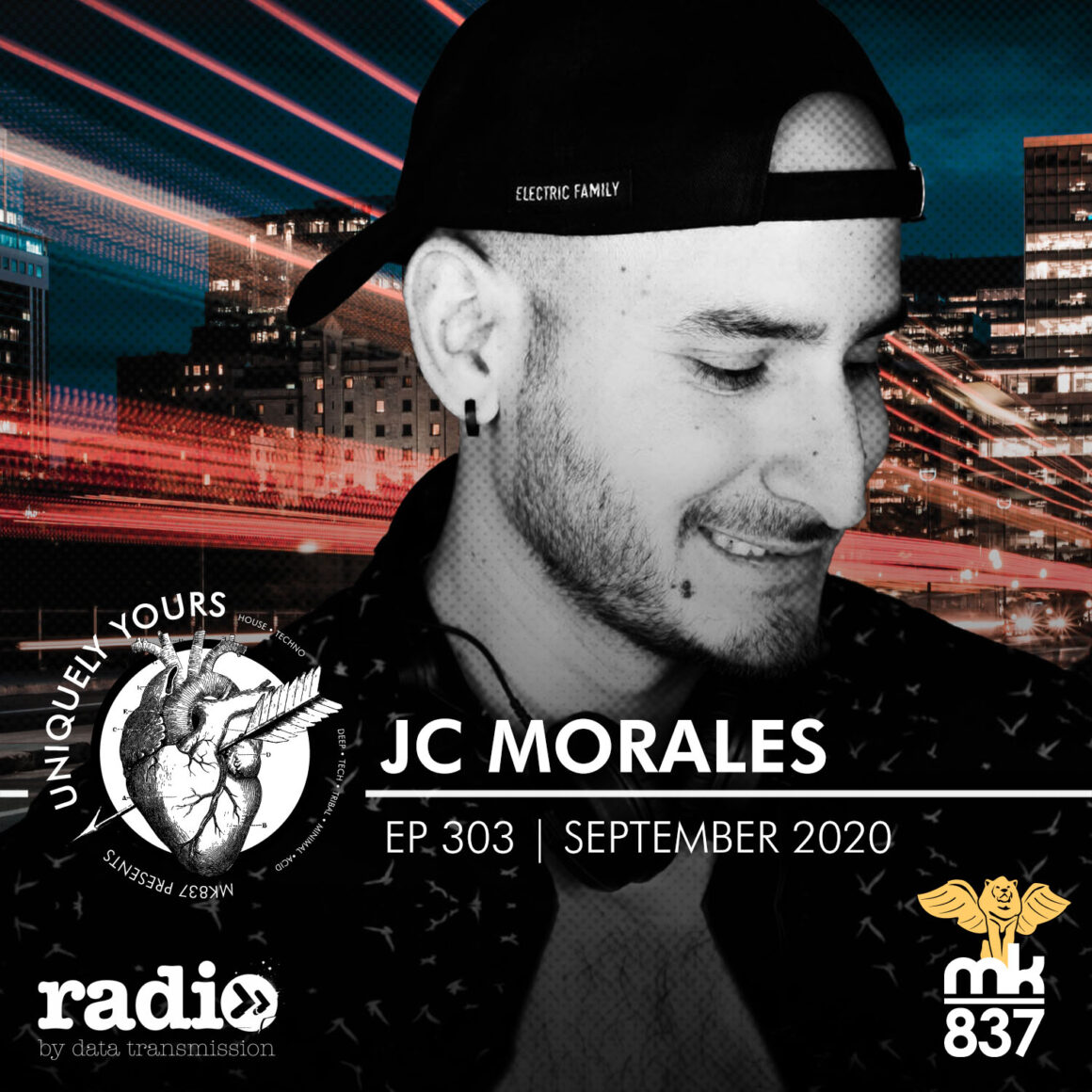 This month we’ve got JC Morales on tap for a massive set in the second hour. He recently remixed Krampelli’s These Thoughts which came out earlier this year on MK837 and has literally stolen the show with it. Beatport has placed it on multiple editorial charts and it’s charting both in the Hype and Main […] 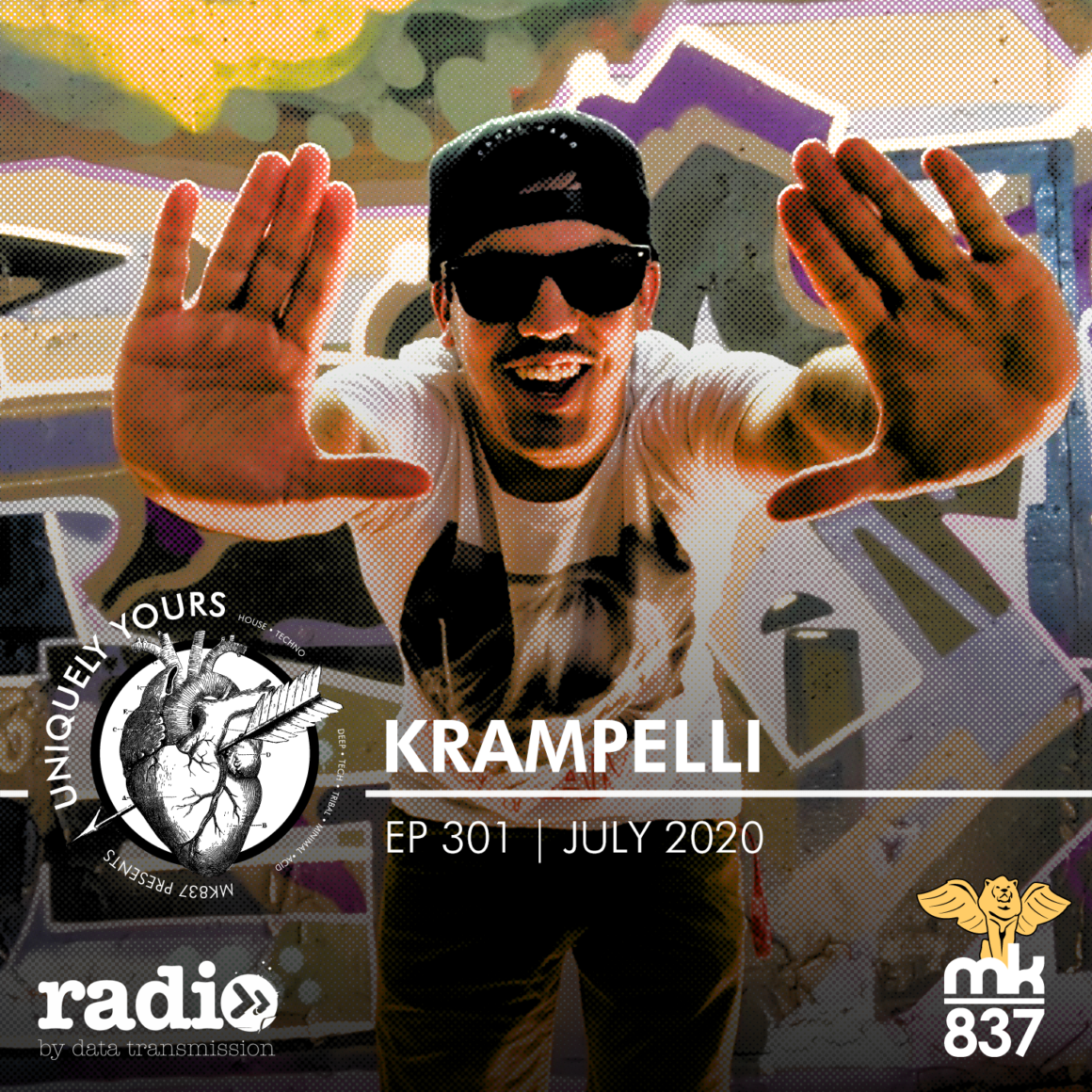 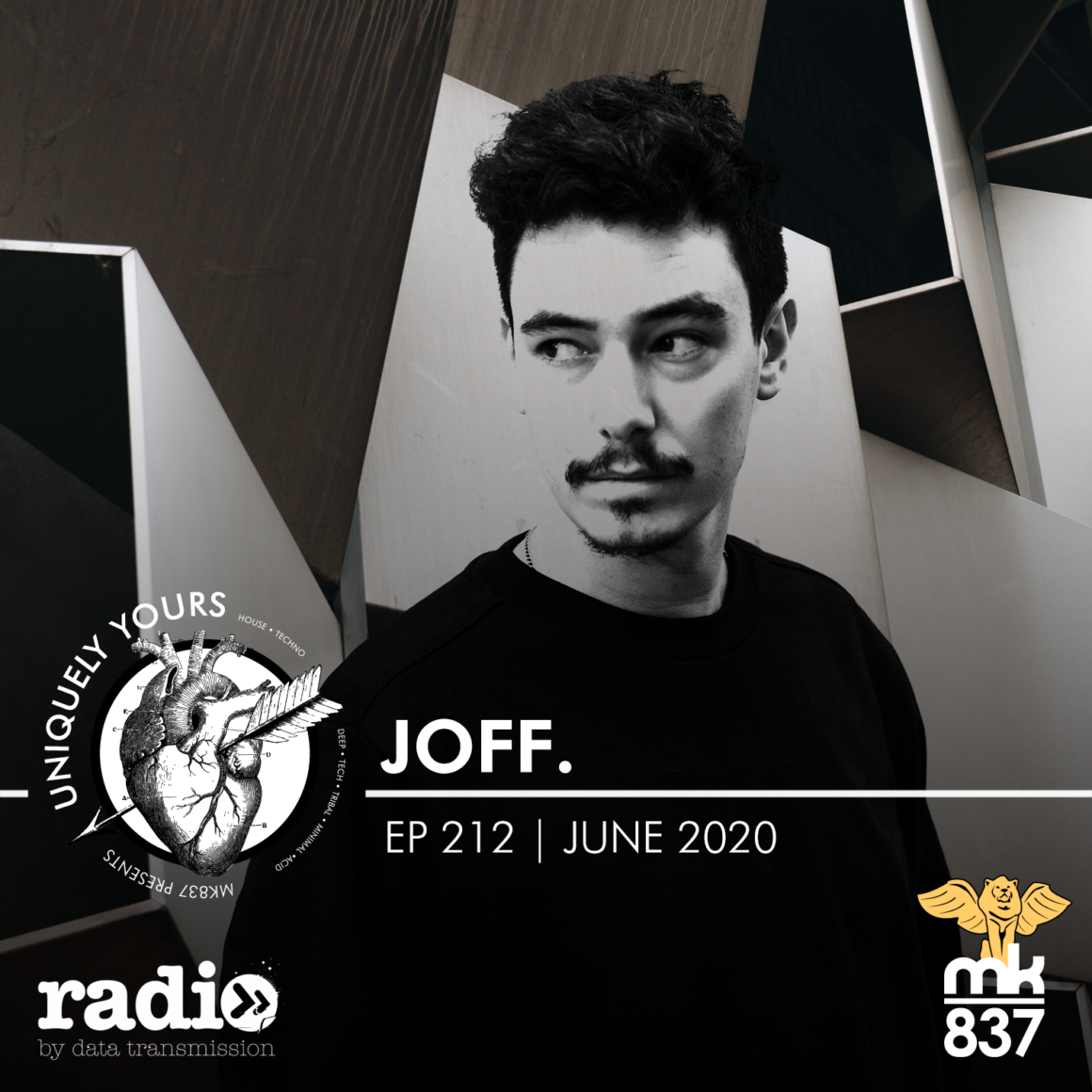 Intro: It’s clear that this year will be one for the history books. With the recent turmoil in the States, it seems the whole world is watching how we will handle things. Dave gives a bit of his perspective on the subject and then dives quickly into a massive set worth several listens. Our guest […]

Ok, so here we are taking another look at Dave Richards’ Praise Him. This time around, we’ve pulled Micfreak in to give this track a makeover. He takes the original mix, sets it on fire, burns it to the ground and rebuilds it with a massive floor filling prime time vibe. This remix is much more than an upgrade, it’s a reenvisioning. 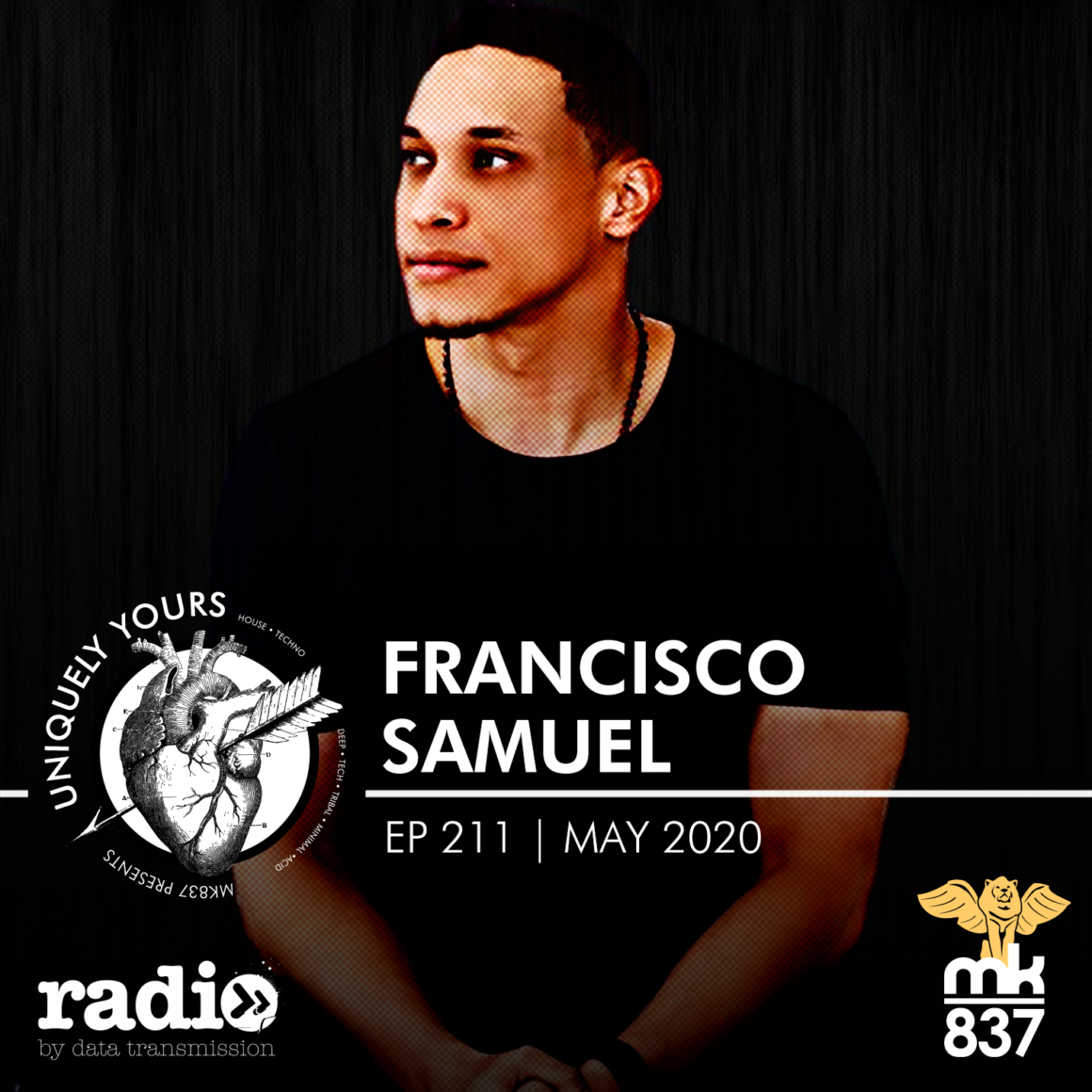 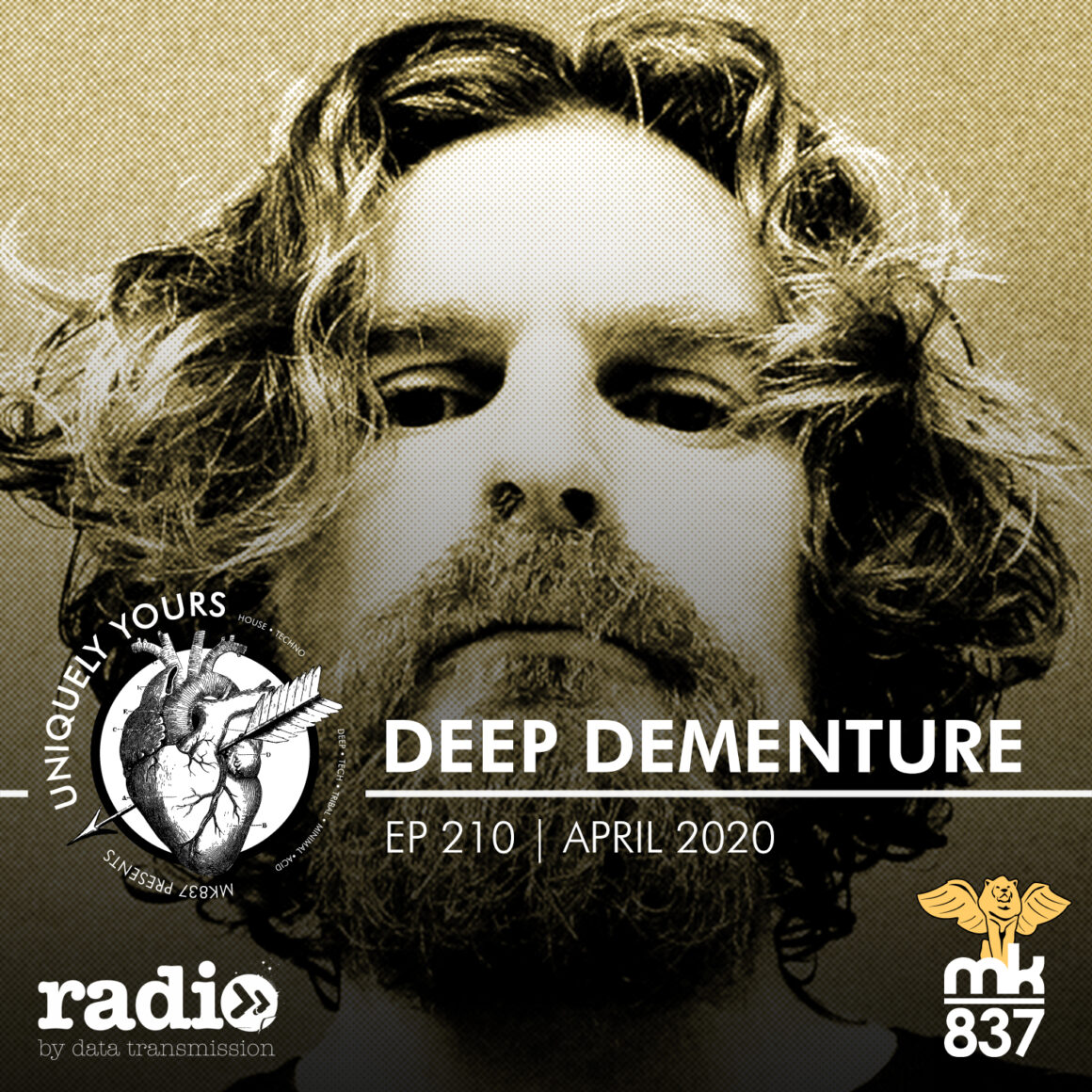 Intro: We’re just going to say it. Times are weird and Dave feels the need to rant for a moment, but don’t worry the music is coming. Hope is coming too, so hang in there. Let a little steam off and hang on. Anyway, Dave brings you a solid mix of deep, tech, leftfield and […] 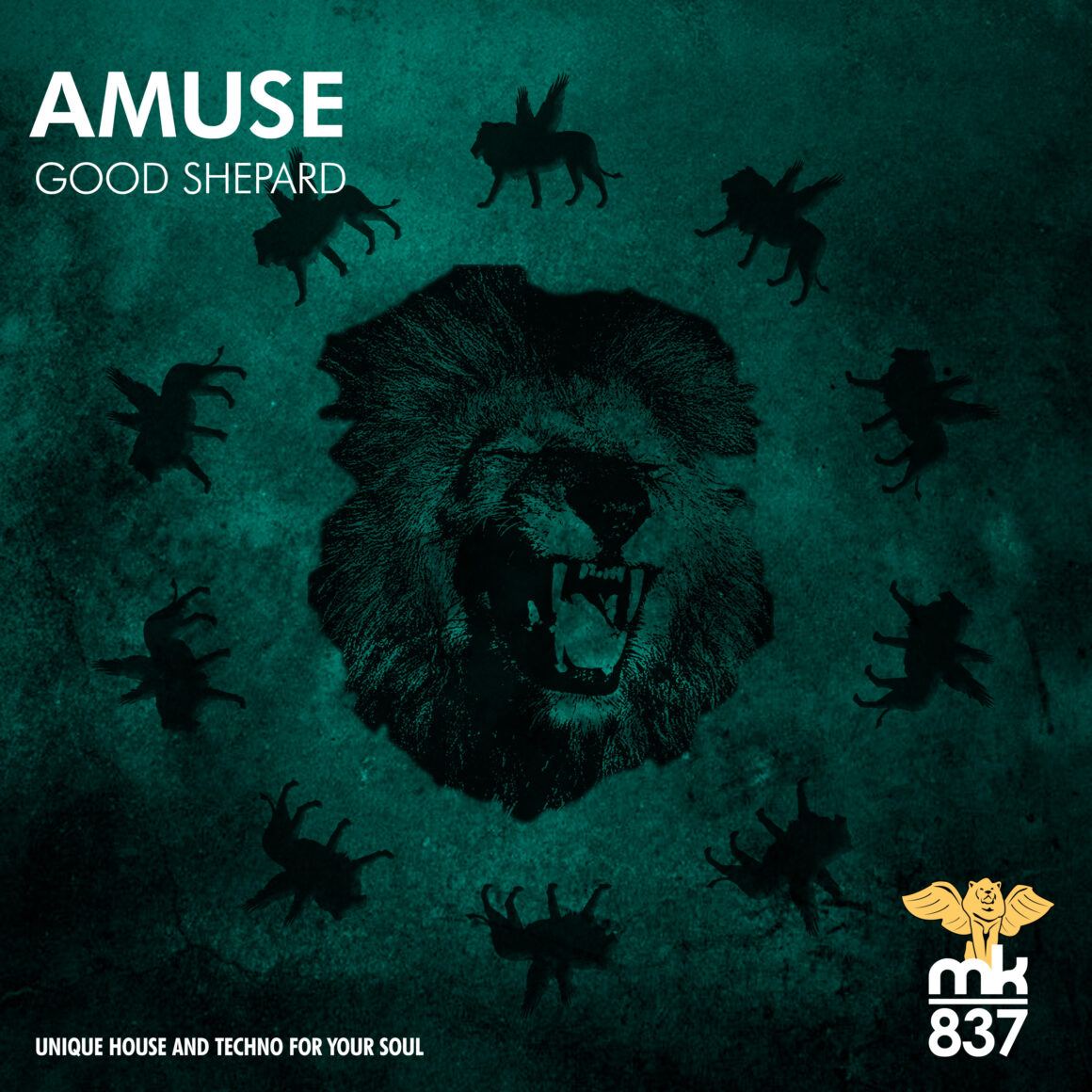 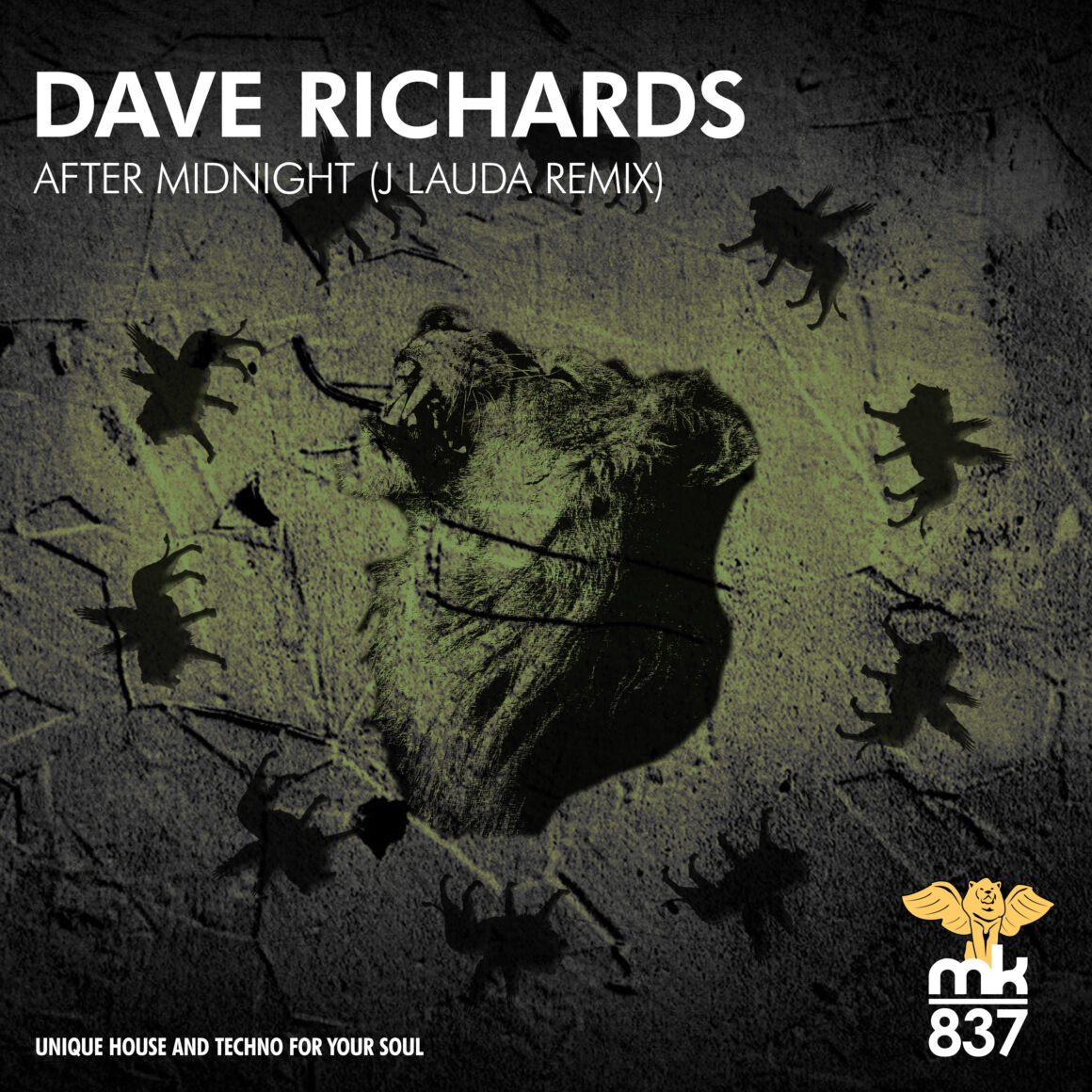 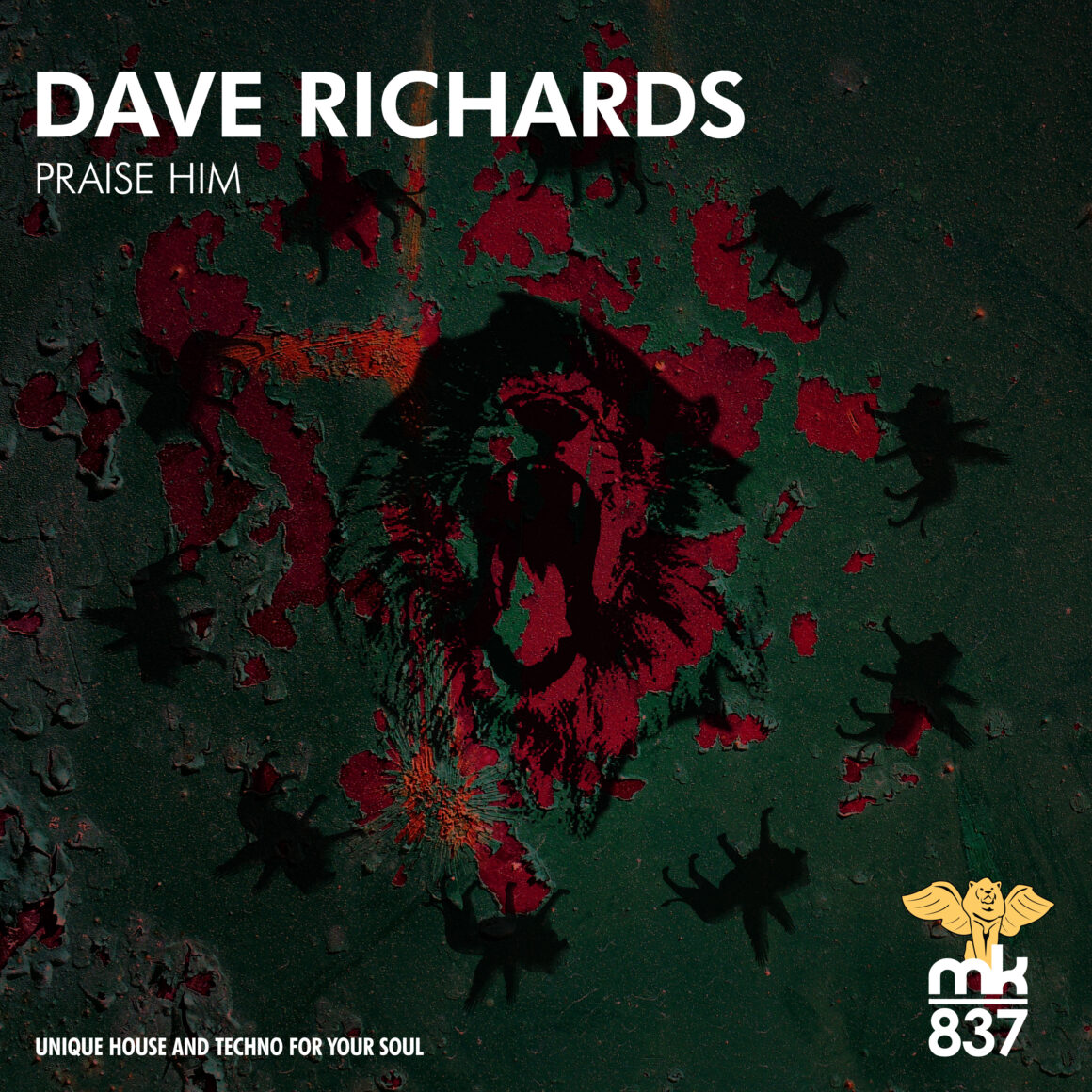 THE COMPANY LINE: It’s hard to believe, but it’s been 10 years and 200 releases since MK837 first opened its doors. Over the years, we’ve had many of our releases chart, we’ve had several amazing features and we’ve done nothing but solidify a diverse and unique sound. We’re not a perfect label, but we’re the […] 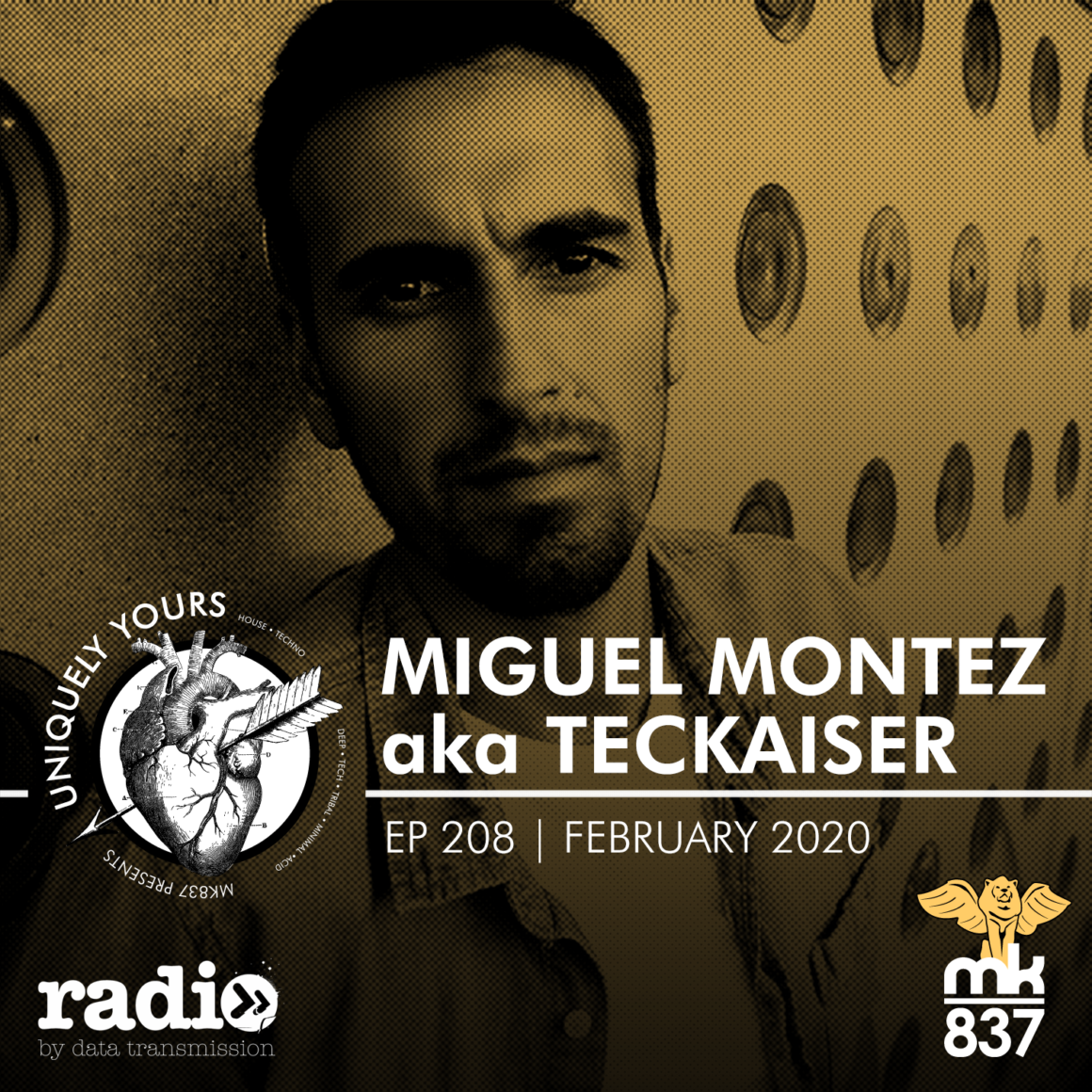 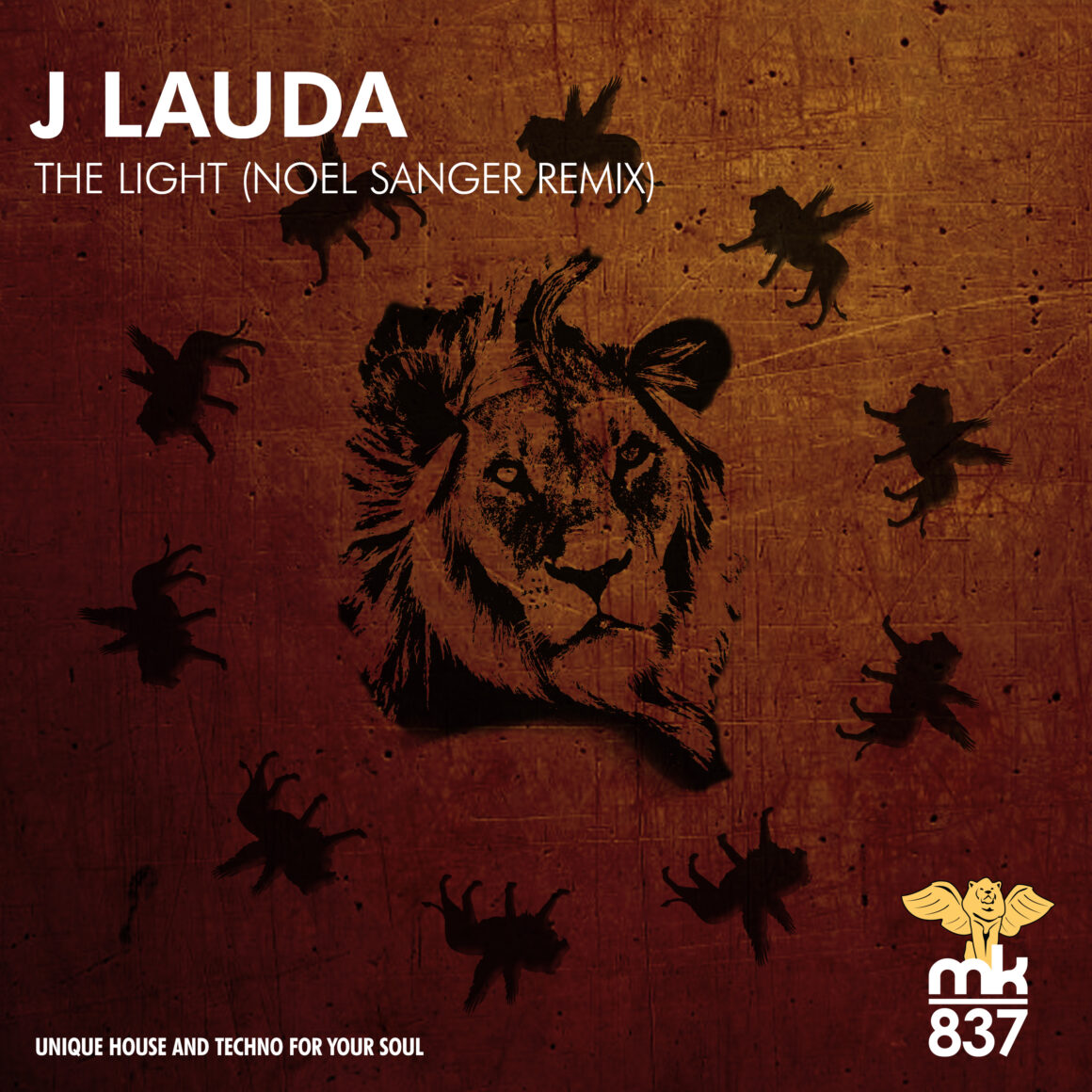