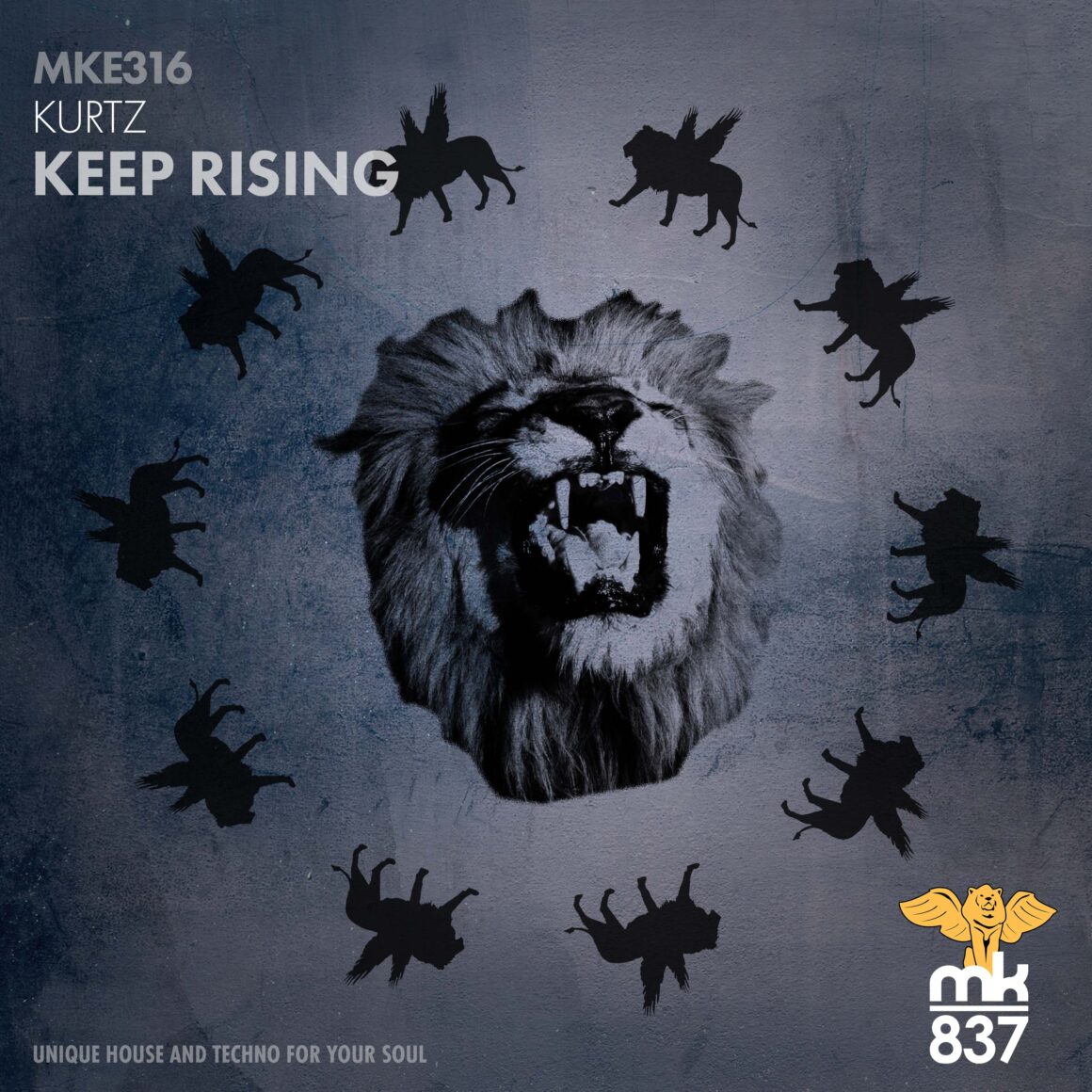 Kurtz returns with his second release on MK837. Keep Rising is another deep house groover that straddles a bit over into the melodic/progressive realm as well. It’s a perfect track for that drive to the beach, simply lounging by the pool or traveling to the after party. 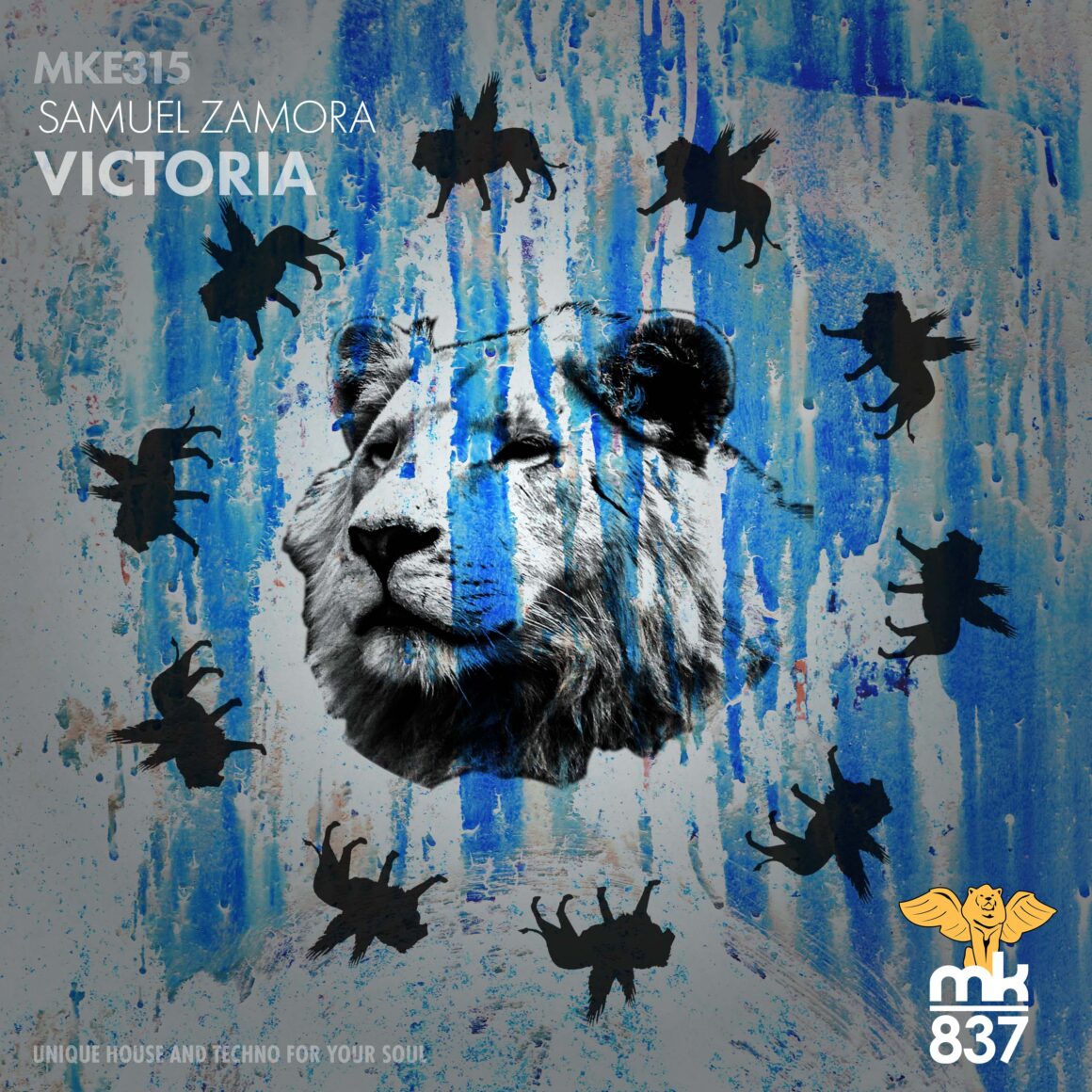 Driving tribal rhythms are the main force behind Samuel Zamora’s Victoria. Full force techno is on the menu here bending your mind and your will. The track simply doesn’t stop and is ready for peak time in your sets. 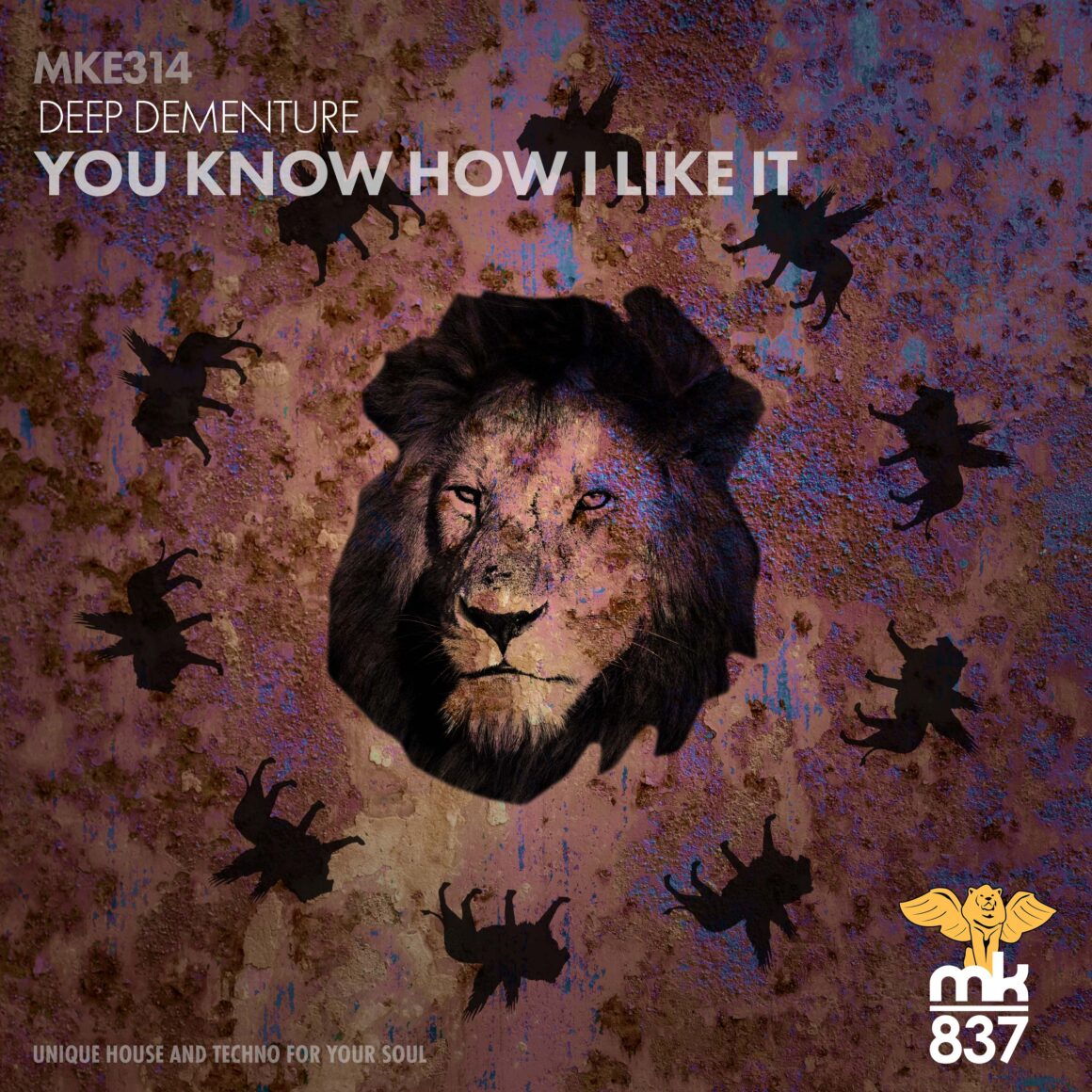 It’s been a while, but Deep Dementure is back with us once again. He’s moved on a bit from his usual deep house sound and progressed into more of an organic house vibe. This new track brings back memories of the late nighties and Hooj Choons. It’s not a track to be missed if you’re […] 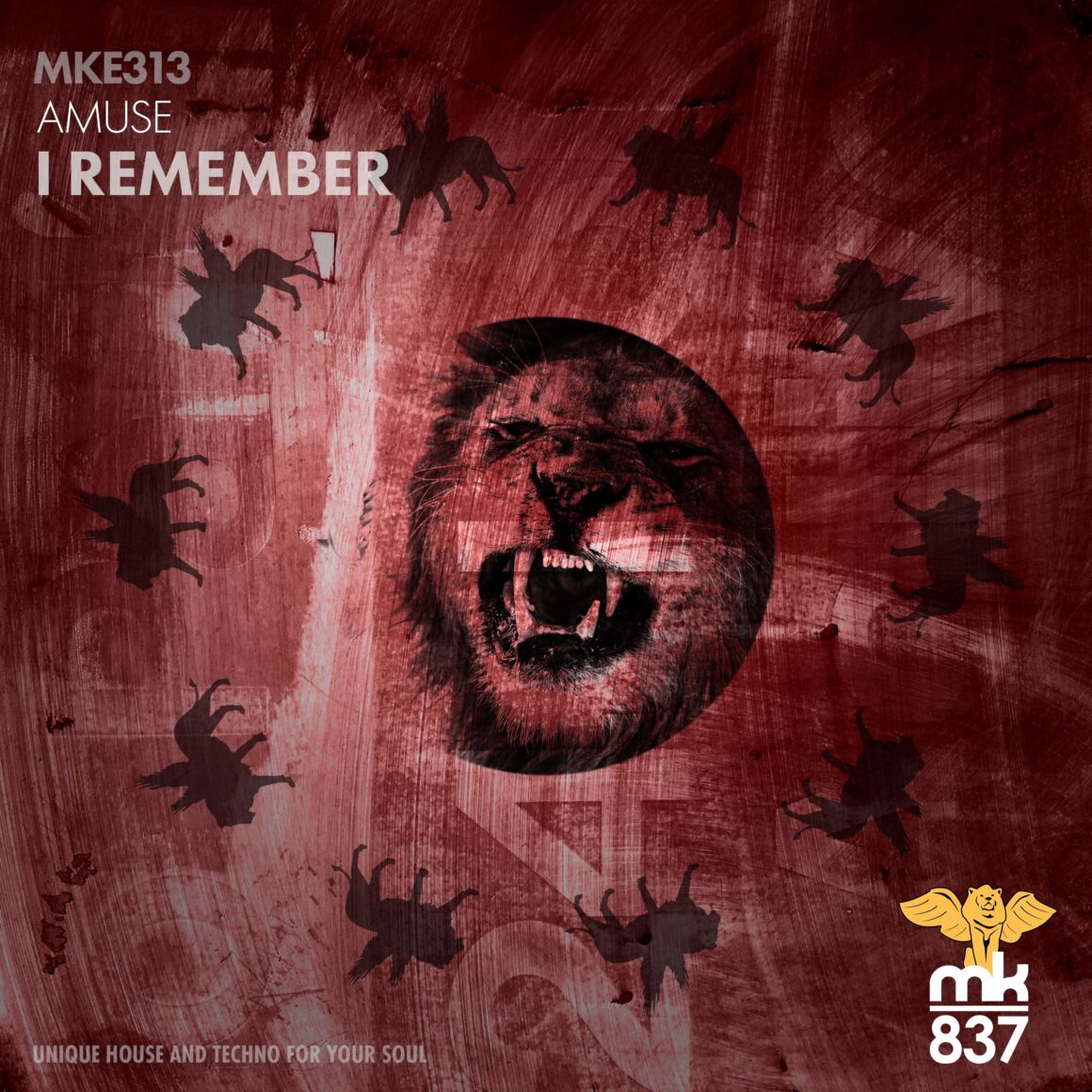 test offering from our man Amuse. Once again, he takes us into his strange world of hardware produced minimal grooves and vibes. Old skool is always the nu skool with him. I Remember is a bit haunting compared to some of his other tracks, but it’s no less awe-inspiring and unique. 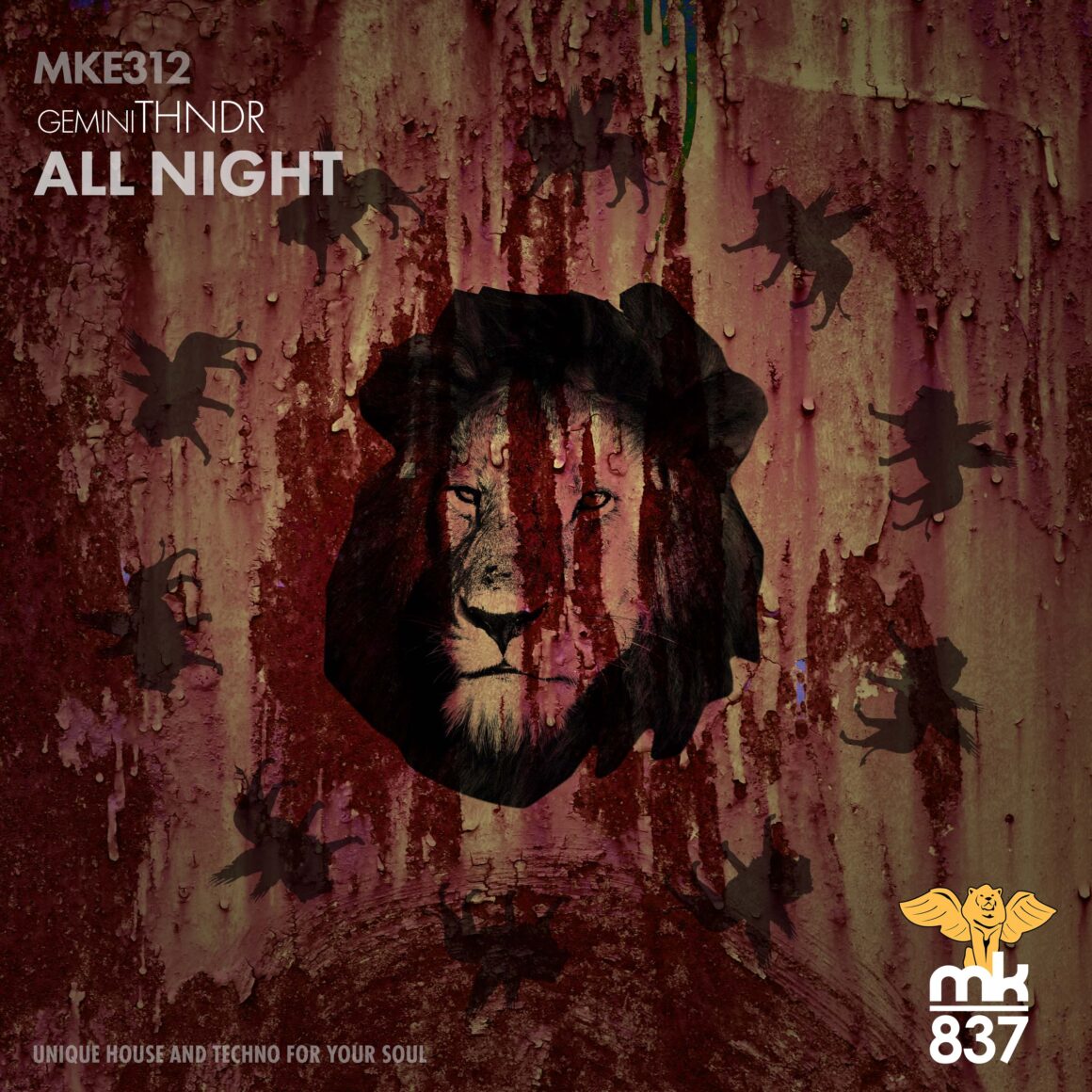 This week we’re debuting a brand-new artist. GeminiTHNDR comes to us from Canada with a nuclear reactor’s worth of energy and optimism. His track, All Night, is his first offering to the public and we think it’s worthy of your attention. This is a tech house groover with a bit more of a festival vibe that you usually hear from us. Quality all around though while keeping at least one foot firmly in the underground. Check out GeminiTHNDR today and step into the groove. 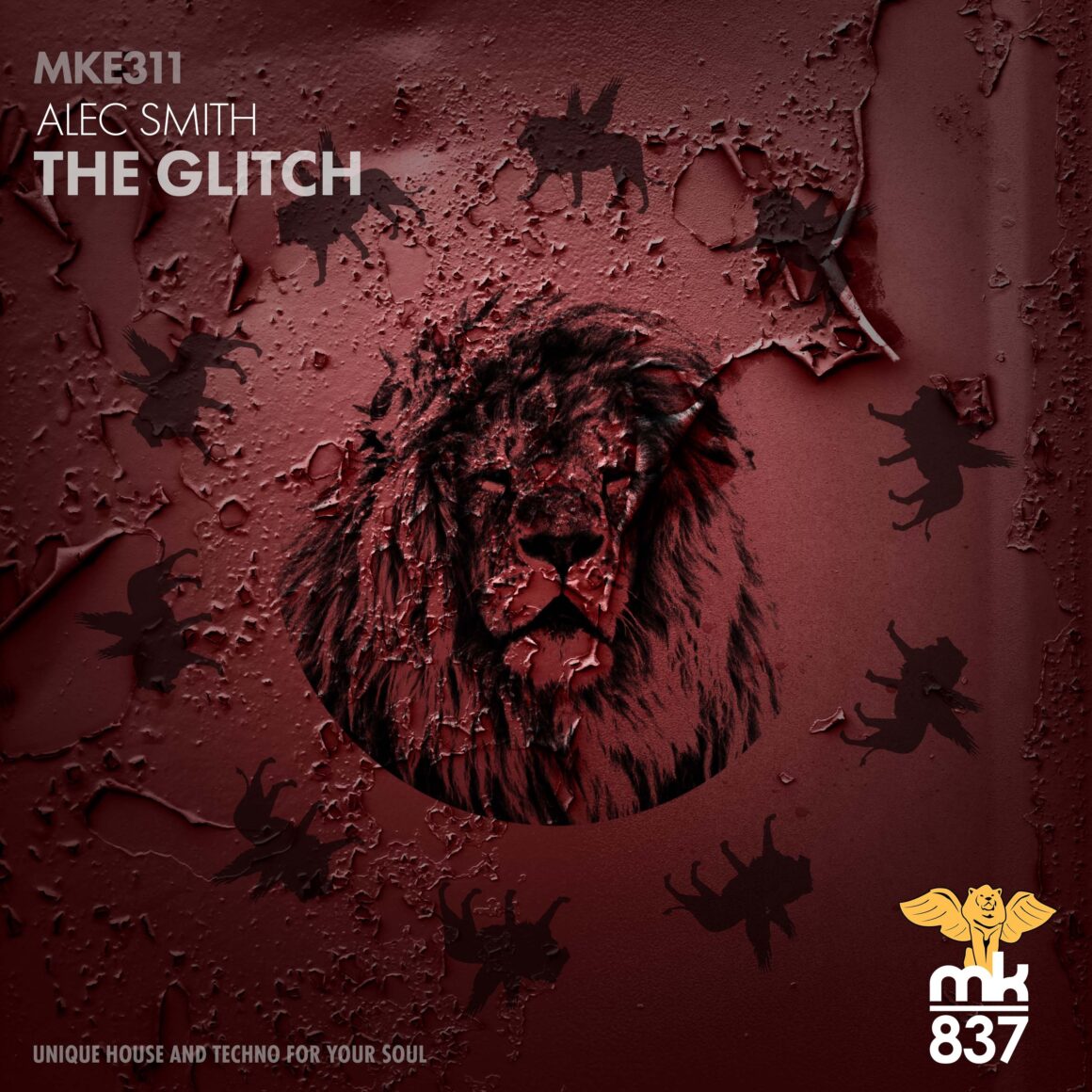 The Glitch brings all the right vibes with a driving tech house groove and old skool hip-hop vocals. If you’re a fan of Francisco Samuel’s work on MK837, then this is a release you need to check out. This one just won’t stop. 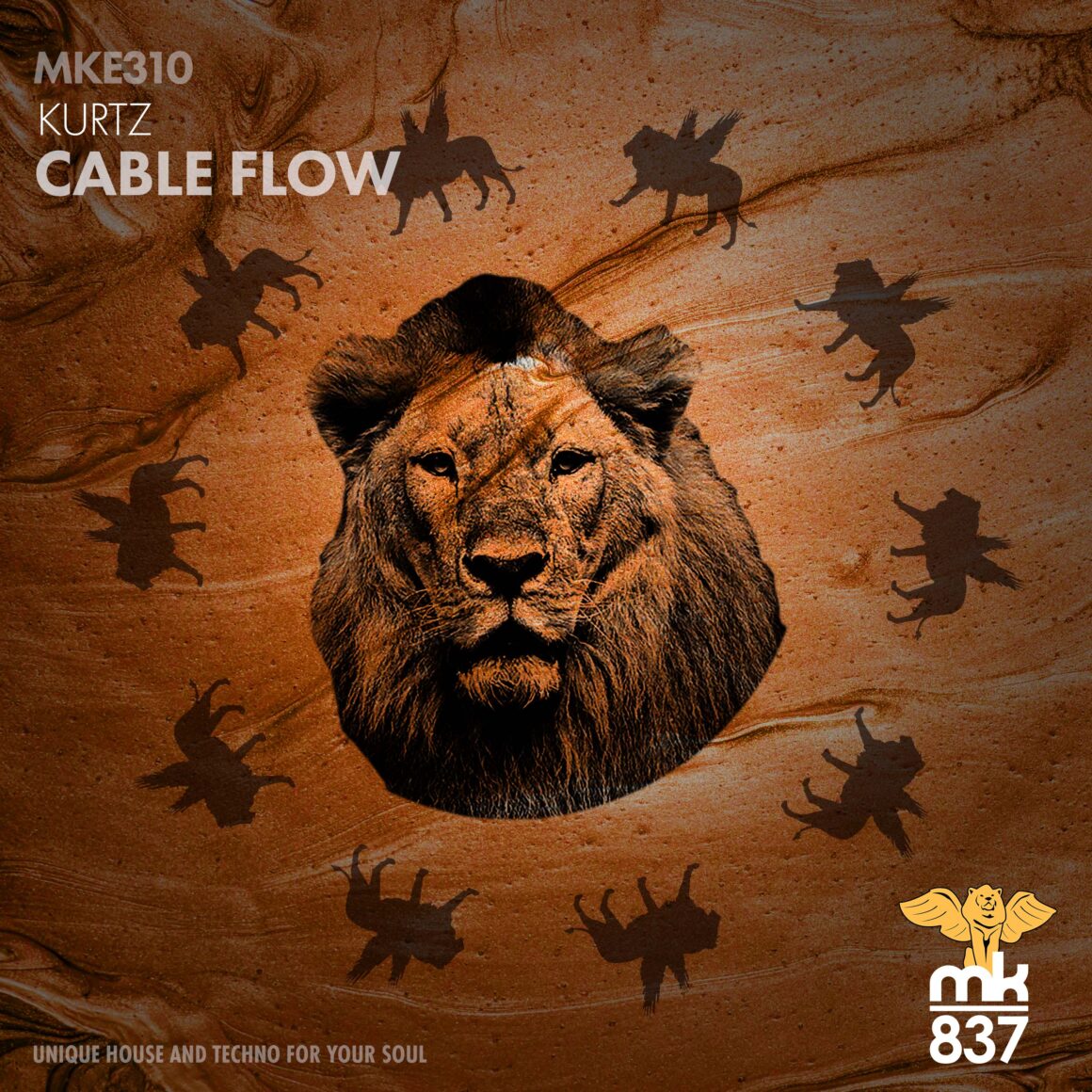 Cable Flow is a massively deep, deep house groover with sparse, but lush vocals. It is sure to be a crowd pleaser, especially for those already familiar with his work. Miss this one at your own peril. 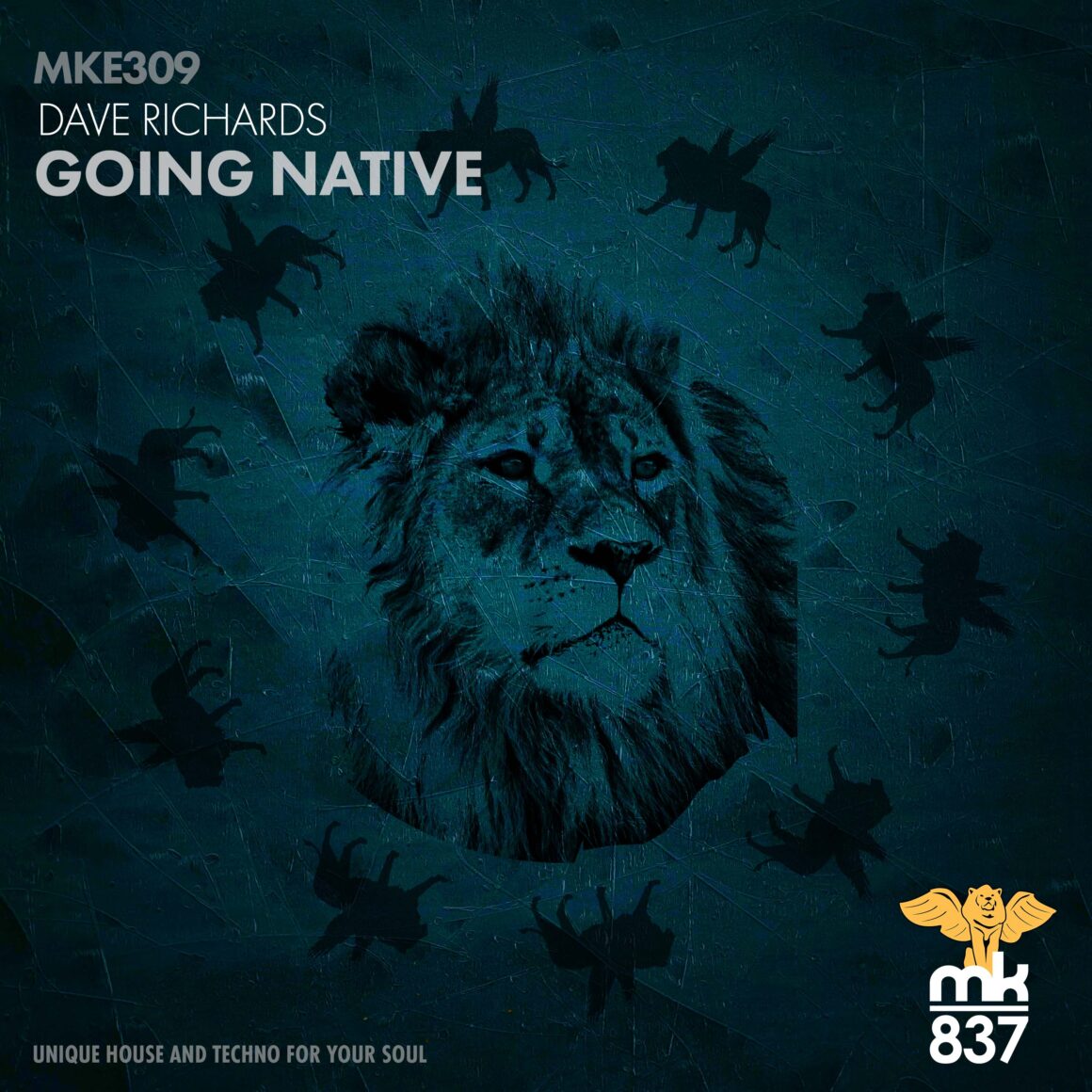 Dave Richards is back again with another genre bending track. Going Native starts out more as deep house and slowly evolves over time to massive melodic house & techno. The vibe on this one is perfect for stepping things up during the opening of a set. 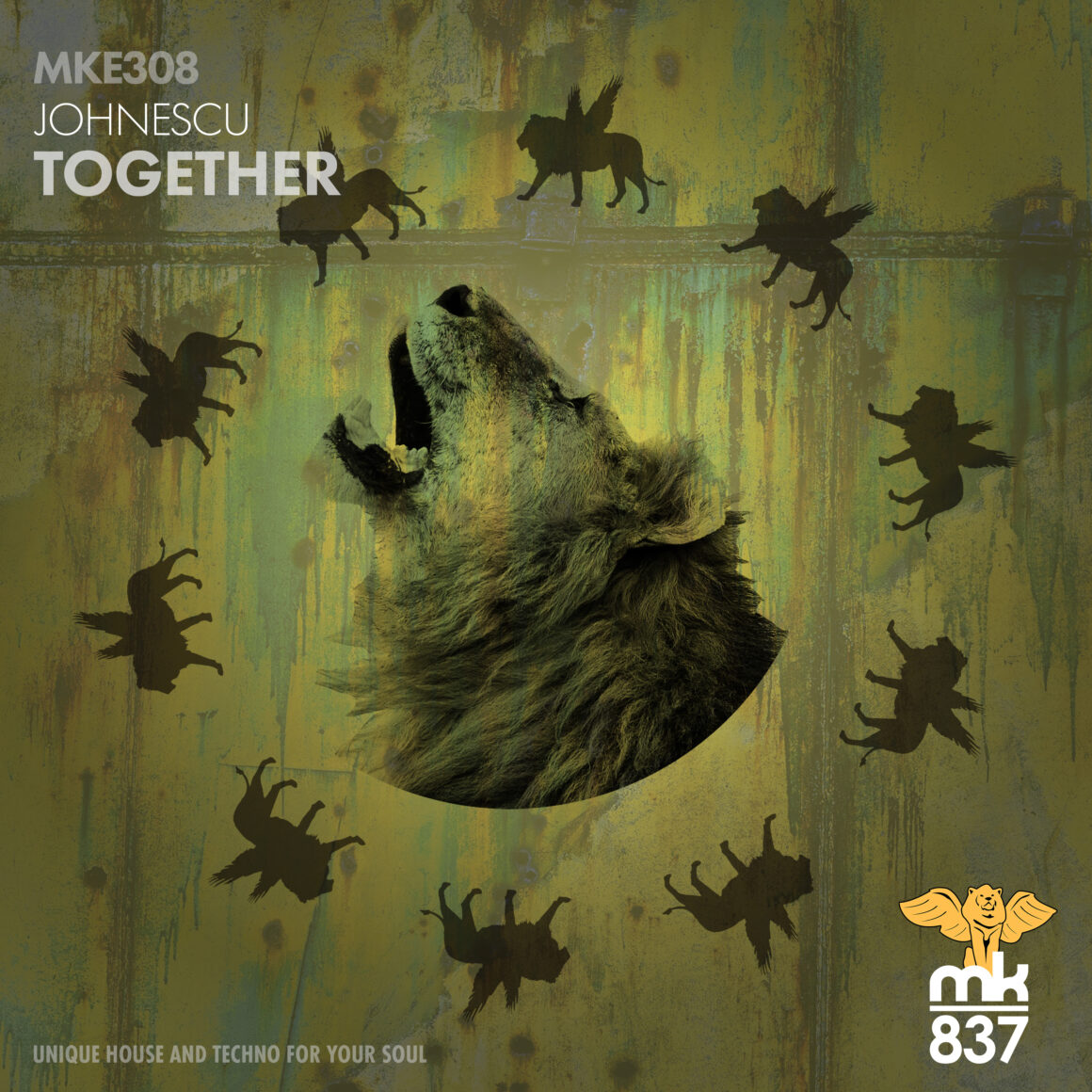 Johnescu is back with his 5th track on MK837. This time out, he’s got a groovy house track that’s starts out a bit on the deep and minimal side of things before the vocal takes off. It’s a prime mover that won’t disappoint those who want to step things up in their sets. 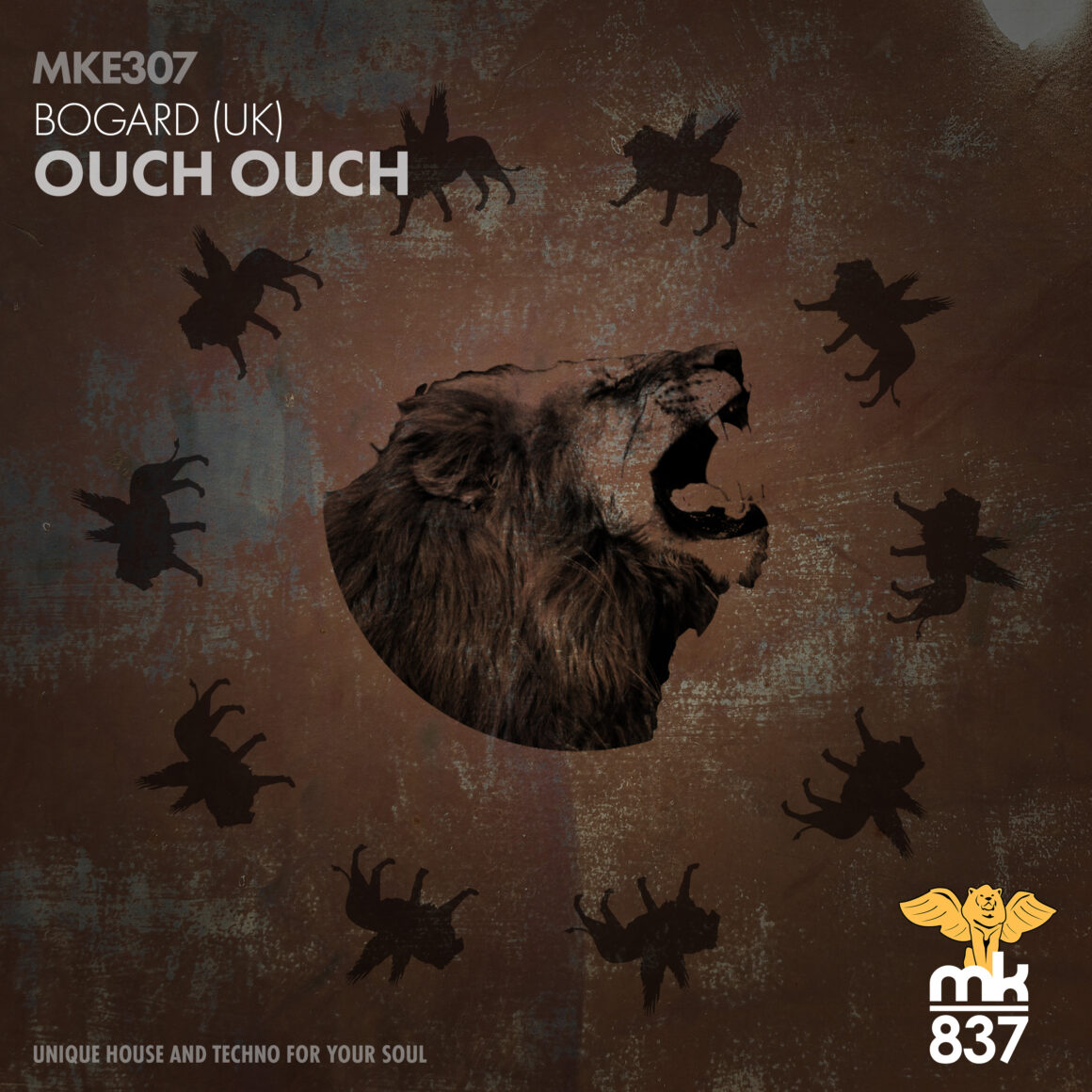 Bogard (UK) is one of our secret weapons. If you’re looking for something that can span genres, change the mood or just break up a monotonous moment in you set, he’s one of the best to go to. Creativity oozes from his tracks.

This time around, Bogard brings a huge groovy analog baseline to the table along with some great tribal rhythms and massive stabs. Evolving over time, Ouch Ouch is a great combination of modern house with a bit of a disco and maybe a bit of an acid jazz vibe. You can’t go wrong with it. 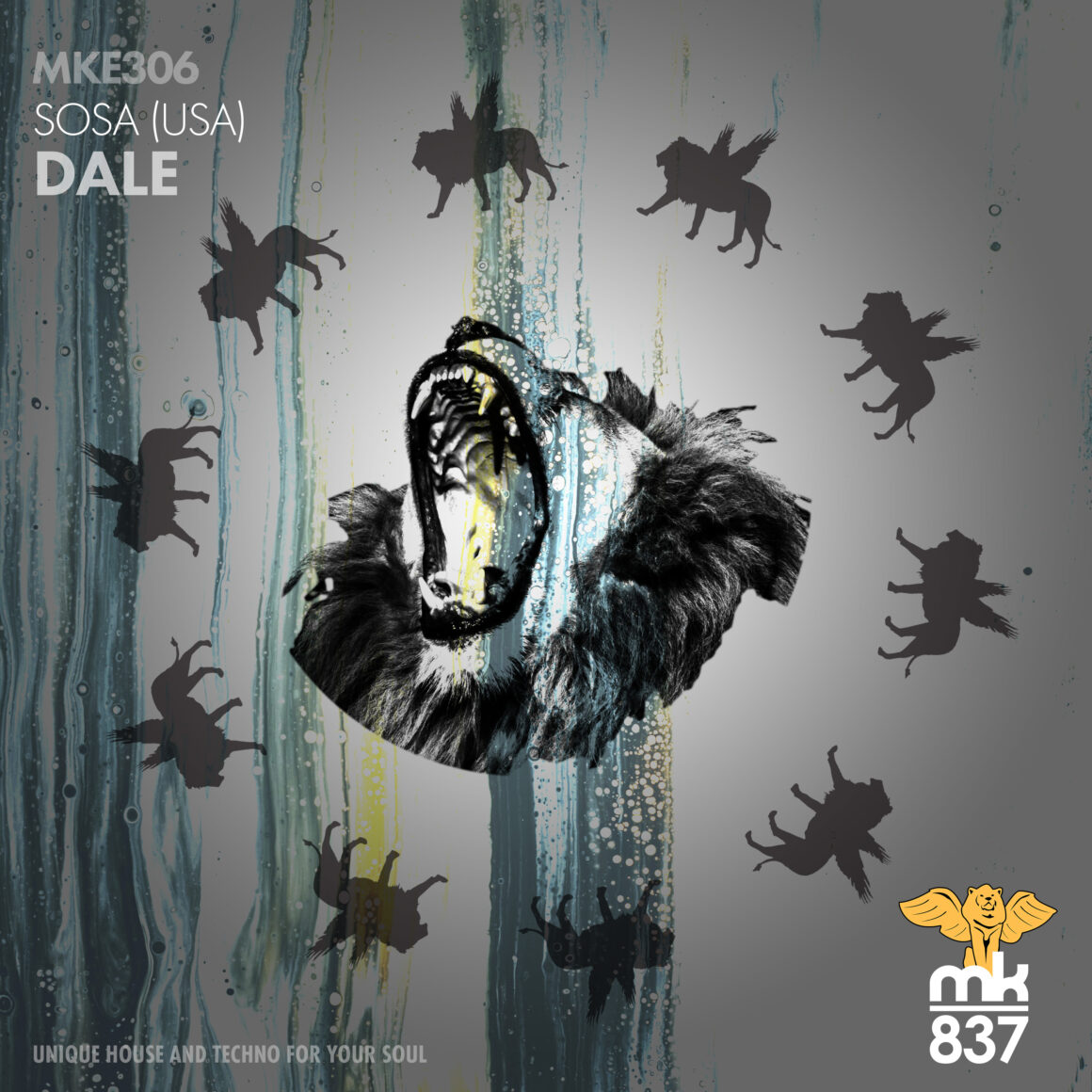 Sosa (USA) has been making waves internationally lately with his buddy JC Morales as part of their label Minimal Nest Records. He’s returning to us once again with a new minimal / deep tech track. Check out the groove on this one. We promise that you won’t be disappointed. This is some of his best work to date.

Amuse – What in the World 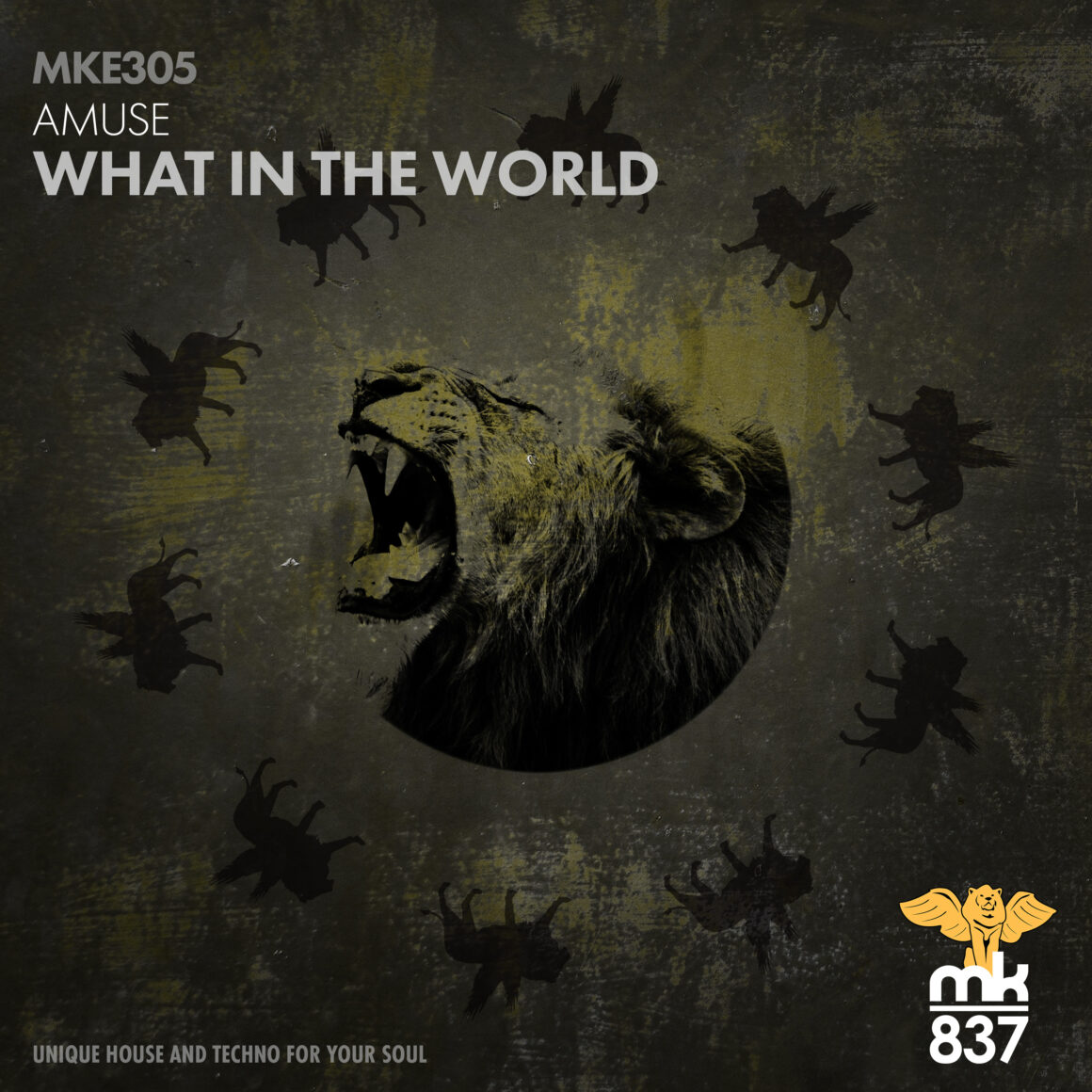 Amuse is back with another massively minimal and massively quirky track. The groove never leaves this man, and the man never leaves the groove. If you haven’t checked his work out before, this is a great place to start. It’s loaded with that classic analog sound and the 303 hits at just the right moment. Old skool vibes and flow 4ever.